5 Great Classic Songs That Came Out Of Horrible Tragedies 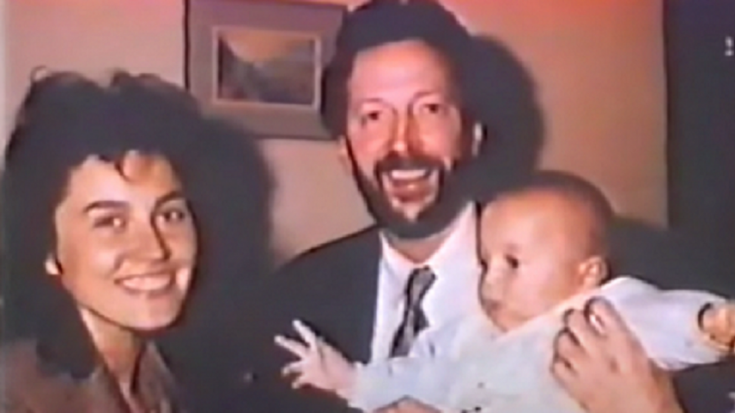 Sometimes, tragedy speaks to us in a manner that we can no longer forget. While we see it as a burden that cannot be controlled, to others, it’s a mere inspiration in creating something beautiful to share with the world. Immortality is observed in songs that were born from tragic events, and the legacy will remain the same. Below are some of them.

John Lennon and Paul McCartney had songs that were left unfinished so they decided to merge the two to create this masterpiece of a song. For McCartney, he was on a positive note with his lyrics, but for Lennon, it was eerier. The first two verses were inspired by Tara Browne’s vehicular accident. Browne was a friend of Lennon’s, as well as the heir to the Guinness fortune.

“He blew his mind out in a car

He didn’t notice that the lights had changed

A crowd of people stood and stared

They’d seen his face before”

Aside from the militaristic orchestration, “Sunday Bloody Sunday” became a statement taken from the inspiration of the horrors of the 1972 Bloody Sunday incident in Northern Ireland where troops killed several civil rights protesters.

“I can’t believe the news today

Oh, I can’t close my eyes and make it go away

How long, how long must we sing this song?

How long? How long?”

Everyone knows that this Eric Clapton classic was inspired by the devastating death of his 4-year old child, Conor, by falling from the 53rd-floor window. The lyrics spoke the raw emotions of Clapton that he felt from the incident.

“I must be strong

‘Cause I know I don’t belong

Jim Carroll’s keen observation of the people that surrounded him encouraged him to write this song. He noticed that several of his classmates from high school died in Vietnam War, his friends died in drug and alcohol-related deaths, and many more. The title speaks about it all.

Fell from the roof on East Two-nine

Cathy was eleven when she pulled the plug

On twenty-six reds and a bottle of wine”

When Eddie Vedder, the band’s vocalist, was reading a daily newspaper, he came across the story of Jeremy Wade Delle, a high school student who shot himself in front of his English class. Vedder knew he needed to write a song about it, to raise awareness for the parents to never neglect their child’s attention.

“Daddy didn’t give affection, no

And the boy was something that mommy wouldn’t wear