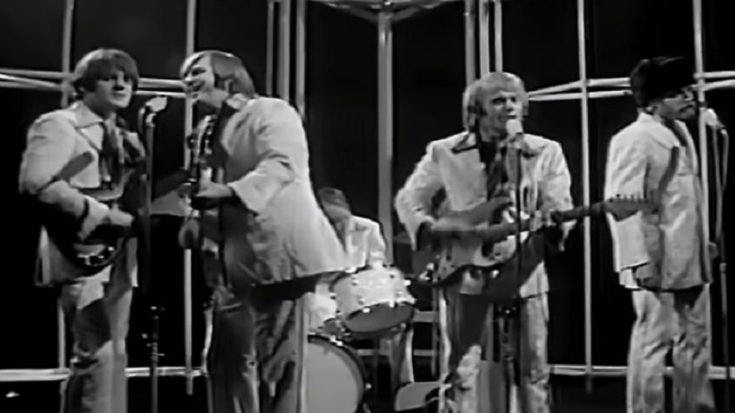 Love is a universal language that never ceases to exist. It’s everywhere you go, and it has the ability that you crave whenever. This is why artists across generations just love to write songs about love. And for rock stars to do that, we know it’ll have its everlasting effect of elegant flair and classic panache.

Aerosmith might be a rock band, yet power ballads also helped them stay afloat on fame. “Crazy” became a classic rock staple in radio stations and it was also covered in the hit TV series Glee with a mash-up from Britney Spears’ “(You Drive Me) Crazy”.

“Wouldn’t It Be Nice” – Beach Boys

This classic Beach Boys’ song speaks with everything that you wish to have in a casual relationship. It also appears occasionally in various films of today’s generation such as Fifty First Dates (2004), It’s Complicated (2009), etc. Taylor Swift also picked this song as the tune of her walking down the aisle.

This lovable song is dedicated to Clapton’s then-wife Pattie Boyd who was dressing up to prepare for a party at Linda and Paul McCartney’s house. Artists of today’s generation such as Michael Bublé frequently covered this song.

A song that started in a mellow tune that progressively turns to spot-on rock bonanza, “Crazy On You” is a debut single from a then newbie band named Heart. The song also appeared in popular movies in today’s date such as Captain Marvel (2019), Demolition (2015), and many more.

Another Beach Boys song deserves recognition as the “best love song” ever recorded, as well as Brian Wilson’s finest work. “God Only Knows” has not only been appreciated by the likes of Paul McCartney, Bono, Pete Townshend, and many more, but it is substantially used in TV series, films, and commercial’s in popular culture.