5 Classic Rock Songs To Summarize The Career Of Harry Nilsson 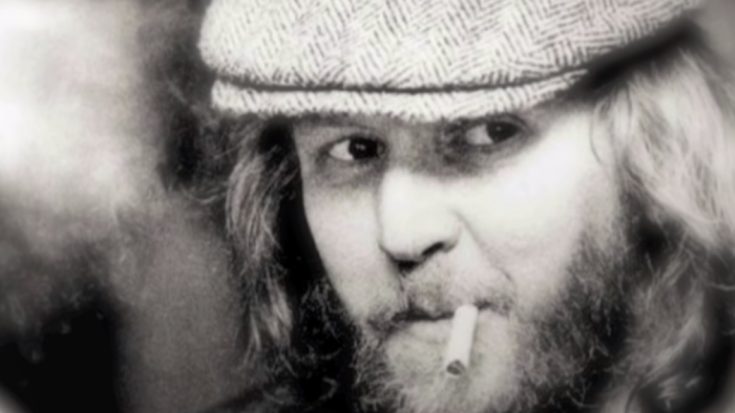 Harry Nilsson was one of the solo acts in the rock industry that didn’t really need any kind of backing up as he inched his way into stardom. A curious case of success, Nilsson started as a computer programmer at a bank when he started to take interest in music, particularly in composition and close-harmony singing. Fast forward into his career, he was already rubbing elbows with musical greats such as The Beatles and The Monkees, while his solo work was propelled by his unique vocal quality and style. Here are some of the best songs that marked Nilsson’s prolific career in the industry.

Nilsson got in touch with his rock n’ roll side with his friend John Lennon for Pussy Cats, where the two collaborated to turn covers and Nilsson originals into one cohesive catalog. His cover of Jimmy Cliff’s “Many Rivers To Cross” is a testament to his versatility as an artist.

Nilsson was some sort of rebel when he was instructed by his label to use the same template as Nilsson Schmilsson for the next album. Instead, he opted for a more varying catalog, like the bold attempt of a rocker that was “You’re Breakin’ My Heart”, which is a fun track to listen to unless you were one of Nilsson’s bosses.

One of Nilsson’s best reinterpretations, this original from folk artist Fred Neil showcased Nilsson’s musical talents and cemented his place in rock history, as the track ranked 6th place upon reissue, becoming his first top 10 hit.

By this time, everyone knew Harry Nilsson’s playful spirit in creating his material, ranging from melancholic arrangements and ballads to heavy rockers like “Jump Into The Fire”, which was one of the album’s prime cuts.

Badfinger’s original recording was taken by Nilsson and transformed into one of the most evocative rock ballads to exist. His interpretation of the song, coupled with a complementing arrangement, took the airwaves by storm that even Mariah Carey’s recent version couldn’t dream to eclipse.