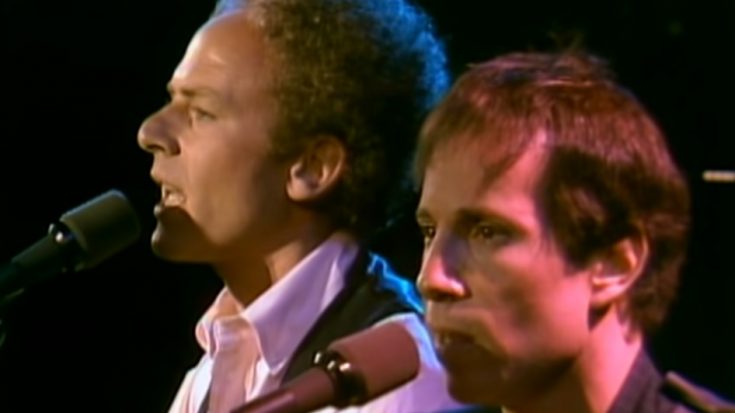 While the golden age of rock has seen so much versatility from various artists and outfits, spanning multiple subgenres like progressive, blues, psychedelic, and even soft rock, the majority of them had a common denominator. No matter their genre of choice, bands always used rock ballads to full effect, the dreamy arrangements and themes that hit close to home working its magic with the masses. Here are some of the best rock ballads that comprised the ’70s.

“Desperado” takes on the Eagles’ penchant for slow-sung, subtle-melodied tracks. The lyrics are a wake-up call to the main character who’s had too much to give but too little in return. An emotionally-charged chorus intensifies the feel of the whole resigned feeling well enough.

The “unlucky” Beatles successor did it first, although you might’ve heard Harry Nilsson or Mariah Carey’s versions first. This ballad about a lover leaving has listeners gripping at their sits, tears on the brink of falling. It doesn’t get better than the original recording being instrumented as intended, with just the right vigor and emotion pouring out.

The Slowhand dedicated this song to his new wife Pattie Boyd when they were on the way to a high-profile gathering and dinner. Clapton couldn’t resist the beauty of his missus that he penned the profound ballad in her honor.

“All By Myself” – Eric Carmen

A holistic musician and singer-songwriter, Eric Carmen had seen much success in his time with multiple groups and his solo career. His groundbreaking work with “All By Myself” further rocketed his reputation for heartfelt and emotional arrangements.

“The Long And Winding Road” – The Beatles

Penned by Paul McCartney, “The Long and Winding Road” showed his mastery over crafting melancholic melodies that ride over sublime lyricism. Quite the contrast to Lennon-influenced songs, if you ask us.

This medieval-sounding epic from one of the biggest rock bands to ever exist was a breath of fresh air from their usual grit-loaded blues records, for the first few minutes, that is. Plant’s ethereal wails, Page’s contrasting playstyle, Jones’ complementing rhythm, and Bonham’s feel only took the song to greater heights.

The title cut from the iconic duo’s final studio album, “Bridge Over Troubled Water” was one of Paul Simon’s greatest works to ever be published, the song of consolation driving its message home with a calming arrangement and Art Garfunkel’s clean and sincere vocal performance.