5 Classic Rock Songs To Summarize The Career Of Fairport Convention 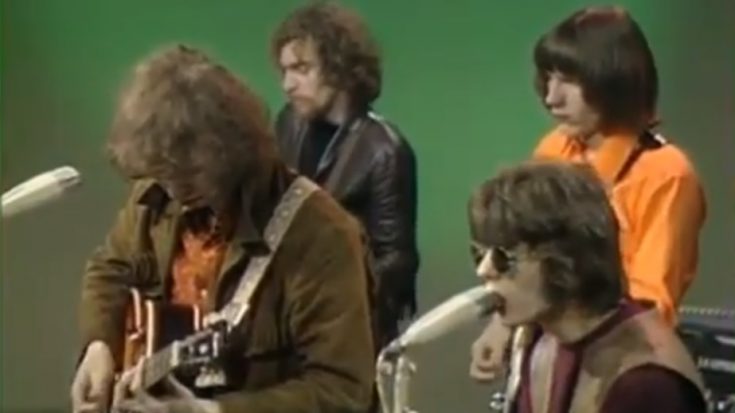 In the folk-rock scene, Brit representatives Fairport Convention had their own dose of quality material, but before everything went that way, the group dabbled on traditional British music. But a tragic accident that claimed the life of drummer Martin Lamble, the band stuck to the folk genre entirely, which became their signature sound to date. Here are some of the most memorable records from Fairport Convention’s entire career.

Sandy Denny called onto the masses with one of her final contributions to the band. The evocative composition served as a justified swan song for the vocalist, her burning passion for music worn like a heart on her sleeve.

Richard Thompson and Dave Swarbrick take turns in serenading the listener with an easygoing, lightweight tune, which was written by the duo as well. Its joviality almost lulls you with a subtle, enticing pull that’s hard to resist.

The song entails the typical working-class story that includes a budding romance between two characters. This youth-inspired innocence clearly shows, with the lack of regard for decision making being tackled in the theme as the song progresses.

Another Swarbrick special, “Rosie” was as authentic as you could get with the folk outfit’s music. Written as an ode to a reluctant yet charming maiden, the arrangement works wonders around the lyrics that it gets the listener quite involved in the affair.

One of the band’s more lengthy jams, “Sloth” has surprisingly made it to the concert staple list. Well, it didn’t carry that typical overzealous, borderline dull arrangement like most long-form songs of the era did, and instead relied on a comical theme that drove the track home to the audience.