5 Classic Rock Songs That Is Still Relevant In 2021 Culture 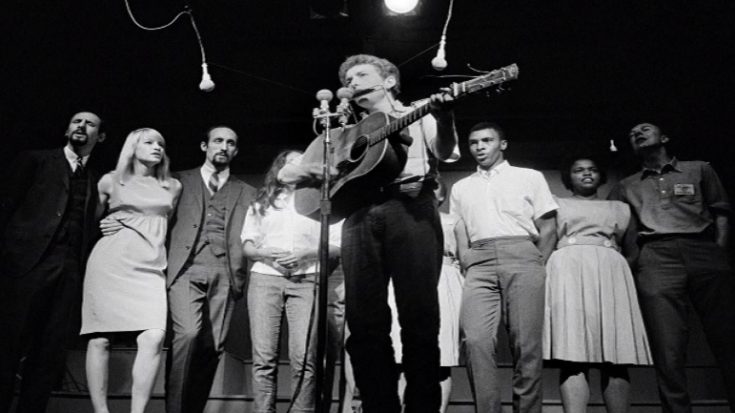 What makes music so powerful is its ability to unite a nation that was once divided. In a world where everything seems to involve injustice, imprudence, and violence, it is amusing to know that there is still a good way to help us find peace. And to know that behind this wickedly evil façade of today, there remains the moral virtue inside our hearts still. Below are the classic rock songs that help us remember them:

This iconic John Lennon song spurred social justice to be served right off the hook back from where it was first released, and until today. The simplicity of its repetitive lyrics haunts the people to face the reality that nothing is worth it if we do not give peace its chance.

Blowin’ In The Wind” – Bob Dylan

Dylan had his heart out when he crafted this classic protest song that will forever embed the minds of protesters for its liberally strong lyrics. It is considered as the tune for civil rights and anti-war movements, and Sam Cooke was inspired to write “A Change Is Gonna Come” through this.

“While My Guitar Gently Weeps” – The Beatles

An enduring song that marked George Harrison as a maturing songwriter from the band. It generally speaks the universal love that is always present among us, yet it remains unrealized by many. A song that gives our minds something to ponder on as of this moment.

You cannot disassociate the Vietnam War and Anti-War Movements without this CCR classic. In pop culture, it is oftentimes used for any particular measures to prevent war and insanity that the world might face in the long run.

Back in 1969, there was a moment where Jimi Hendrix delivered something magnificent and remarkable in the history of the Woodstock festival— his version of the “Star-Spangled Banner”. What made his version so powerful and relevant is its optimistic ability to gain courage and patriotism in the middle of today’s disruptive society of problematic chauvinism.