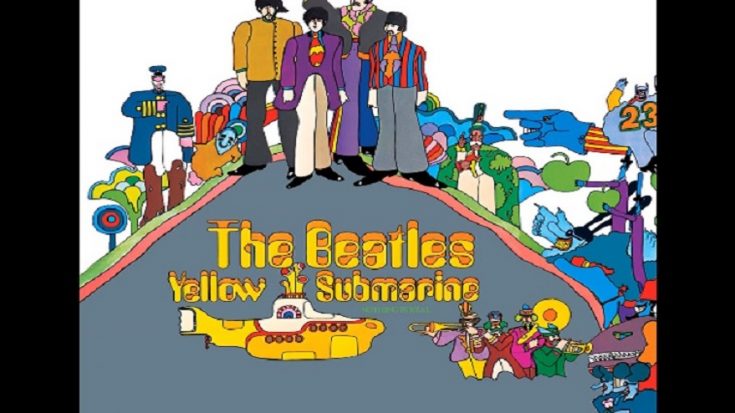 “All Together Now” obtains the title as a novelty sing-along song for kids to enjoy, yet the sincere contrast of its lovable lyrics and harmonious melody could easily attract the adults as well. Created during the White Album sessions, the song was not a great contender amongst the other incredibly constructed tracks, but it sure leaves you a thing or two to remember.

Paul McCartney knocked the child-like wonder once more when he began to compose the song specifically made inside the Yellow Submarine (1968) movie’s ending. Therefore, we can now conclude childish silliness that the song emanates itself and where it came from.

McCartney was inspired with nursery rhymes and was an expert himself when it came to such matter–since he’s had few young relatives, and he knew well how to sing it. He was also fascinated when singers of music hall song would shout “all together now!” to audience participatory, and he went with the flow of the song with that in mind.

The band began to record “All Together Now” in a short yet productive period of five hours; completing the song with only nine takes. In all fairness, it was an easy song to perform too.

Since “All Together Now” is an amalgamation of both children’s rhyme and music hall inspiration, it is with no doubt that the song will forever remain inside the popular culture; for as long as we have kids to bring joy to the world, the song will linger in existence.