5 Classic Hits From Underrated Artists Of 1975 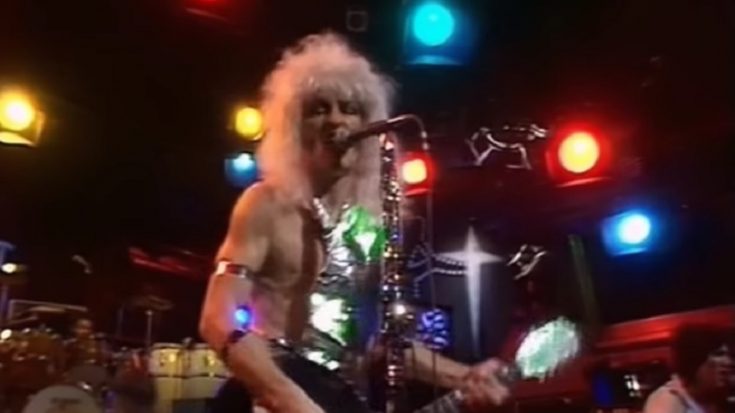 In terms of music, 1975 became a fruitful year for the rock and rollers to provide their gems of many chart-topping hits. If you must remember, this was the moment when Queen officially shifted their traditional pop formula as they explored the jazz and operatic temples to their song, “Bohemian Rhapsody.” On another note, it was also a shining time for David Bowie, John Lennon, Simon & Garfunkel, etc. to bring out the best of their talents. Yet aside from these glorified artists, therein lies a few extremely good classic songs that came from the likes of the underrated rockers of ‘75. Below are some of them:

The soft rockers of Los Angeles were given a chance to shine on top when they revised some members, and gain widespread popularity with their song, “Fallin’ In Love.” Dan Hamilton, who wrote the cheesy, lovable lyrics with his wife in mind, making the song with a dramatic piano flourish, gentle guitar riffs, and weeny bass.

A Phil Collins favorite, “How Long” by the English band Ace saved them from becoming nobodies in the London rock scene. Written by Paul Carrack, who is a frequent collaborator of Eric Clapton, he embellished a solid message that is mostly interpreted as a song about adultery, but it isn’t. The line “How long has this been going on?” is the most well-known line from the song.

“White Punks on Dope” – The Tubes

The Tubes eponymous debut album gave them a glam rock statement as they explored the consequences of drugs in their “White Punks on Dope” single.  It positioned as a new wave anthem even though it didn’t receive a fair amount of popularity until after two years it was released.

Well-known record producer Van McCoy made people crazy about his “The Hustle” single, as he rode the wave of disco bonanza with the dance craze of the same name. Its Philly soul, steezy discotheque vibe, and groovy funk tune give justice as the song became an instant hit.

The song had a rather unusual inspiration behind its lyrics: it was during the “bottling” incident that the group experienced during their performance at the Grand Hall in Kilmarnock, Scotland. The band’s intro to the song is catchy, and the drums played an important part of this song— as it interplays its beat with the classic guitar riffs.