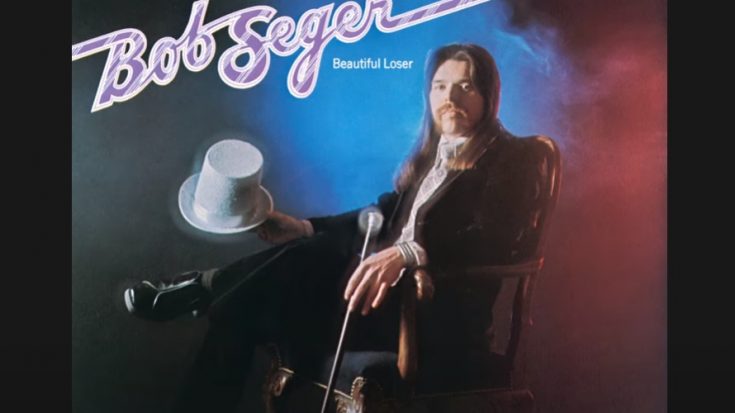 If there’s one thing that isn’t bound to change anytime soon, it’s Bob Seger’s no-BS approach in his musical career. The heartland rocker has seen the majority of what was to happen in the rock music scene, and yet, he’s still here, standing proud and authentic even with the years aging him like clockwork. It’s his genuineness that immediately imbues fans with a natural affinity to his music, and we’ll be showcasing some of his best in this list of five.

If there was someone who could go toe to toe with Bruce Springsteen’s’ working-class themes, it was Bob Seger. “Beautiful Loser” packs some of the best heartland rock in history, all wrapped in a moving, yet subtle composition that would echo the sentiments of many of his listeners.

Seger was a hard worker. His early years proved unfruitful for his career, even if he penned some of the most enduring tracks in rock music. But things took a turn with the release of “Rock and Roll Never Forgets”, a scathing number that also serves as a reminder to Seger on why he’s out there in the first place.

Backed by the excellent Silver Bullet Band, Seger dished out “Night Moves” like it was nobody’s business. Another nod to Springsteen, Seger amps up the party with his own soulful twist while packing the nostalgia of adolescence in its form.

A fitting homage to Seger’s garage rock roots, “Ramblin’ Gamblin’ Man” packs some of his most authentic performances, one that was evidence enough of his love for the craft.

Anything with the Silver Bullet Band is sure to make waves, “Turn The Page” being a prime example of it. It first appeared on Seger’s Back in ’72 album but shone like the North Star on Live Bullet. The slow and simmering advance of its delivery in the live setting makes the life on the road theme much more appreciable.