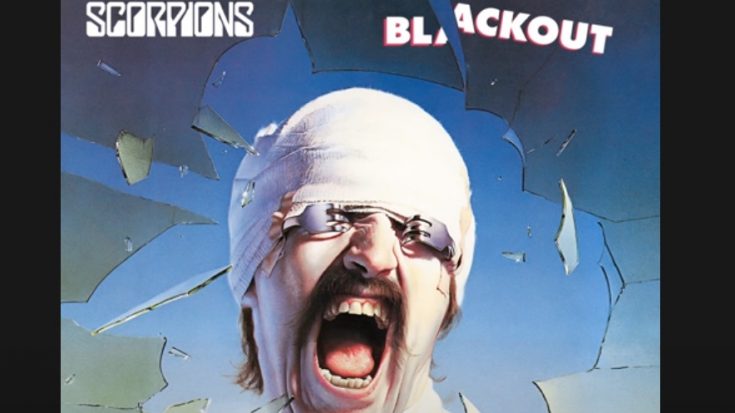 While rock music was hardly over in 1982, it did encounter certain difficulties in the decade. Disco and dance music were dominating the mainstream, which proved to be quite tricky to maneuver despite the authority that rock had established in the previous years. Nonetheless, here are some of the best guitar solos of 1982 that made their presence known effectively.

English heavy metal act Judas Priest didn’t let down in 1982 when they released their eighth studio album, Screaming For Vengeance. From this record came forth “You’ve Got Another Thing Comin'”, which starts off its solo on a high note (or two) – all in a no-nonsense fashion: brief, blazing, and effective.

Scorpions definitely carried one of the heaviest-sounding albums that year, with Blackout’s “China White” being a favorite among classic rock fans. Michael Shenker sparingly uses notes for his solo, but his lumbering bulk of a tone matches it quite well.

Mark Knopfler is known for being the rocker who doesn’t rely on overdrive and gain to dish out his solos. “Private Investigations” is one of Dire Strait’s most tempered cuts, featuring Knopfler on an acoustic setup no less. His flamenco-like style imbues the track with an inherent mysterious vibe that carries onto his fitting runs.

“Dancing In The Streets” – Van Halen

The hard rock act covered this Motown classic and reshaped it to fit Van Halen’s arsenal. Eddie Van Halen himself didn’t pull punches when he arranged the solo for the song, giving it an edgy quality that nobody ever expected.

While Mike isn’t what you’d exactly call rock and roll, Eddie Van Halen’s participation in his bestseller album Thriller, especially on the track “Beat It”, gave it so much credibility that it’d be a shame not to include it in this list. He is backed by no other than Toto’s very own Steve Lukather for the rhythm parts as well.