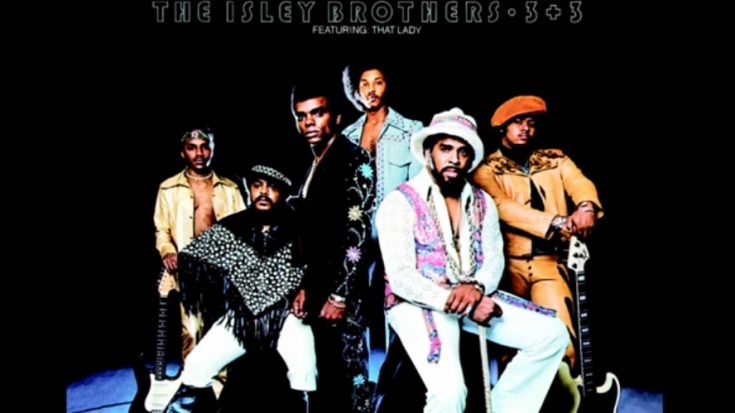 The musical map of rock is dotted by countless guitar solos, as after all, this particular element is what makes the genre unique from others. Imagine living in the ’70s, where rock was at its finest, and the solos could not definitely get better. Blues, hard, Southern, and even funk were the main staples of this era, some of which we will be revisiting in this list of career-defining solos from 1973.

Being the prog giants that they were, Genesis’ album Selling England By The Pound contains some of the band’s best work, “Firth of Fifth” included. A clean, piercing guitar tone introduces the solo and is filled with tasteful phrasing, coupled with bends and arpeggios here and there while it rides a steady backbeat.

While the song does take a while to pick up its pace, by the time it does, you know it isn’t going to get better than that. “Free Bird” has one of those solos that you never seem to tire of listening to, Allen Collins taking pride in delivering that scathing twangy solo while Gary Rossington assisted him with a driving rhythm.

“That Lady” – The Isley Brothers

A remake of a decade-old song called “Who’s That Lady”, The Isley Brothers upped the ante on “That Lady” with its infectious funkiness. Ernie Isley totally owns every solo run he gets, with the spacey, almost-synthetic tone arming each glassy, sprawling run with sonic goodness.

While Duane was the original blues master of the Allmans, Dickey Betts rose to the occasion when the founding Allman passed away with his own brand of Southern playing. “Jessica” is a prime example of this, hitting his stride with a feel-good solo that perfectly captures the band’s sound in a series of notes.

Pink Floyd’s legendary Dark Side of The Moon record gave birth to some of the most religious listening experiences in rock music – case in point is the cut, “Time”. Armed with his bare fuzz, delay, and EQ settings, David Gilmour makes his Strat sing, translating his evocative runs into a one-of-a-kind solo that was for the books.