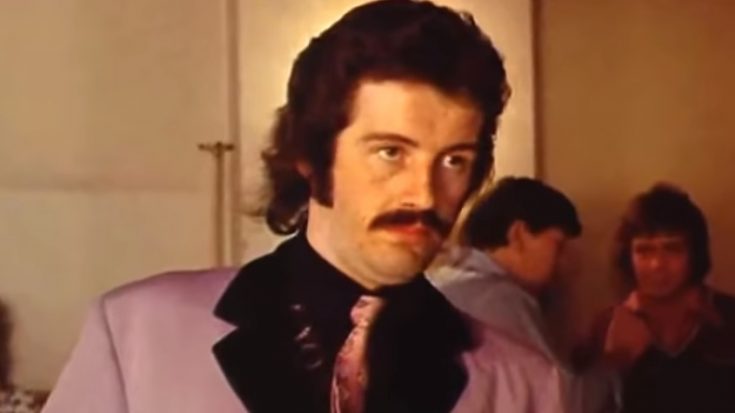 Admit it, hairs stand on end when a rock song dives into its solo section, especially when its the drums. Challenging the player to mix up his dynamics with a limited tonal palette, a drum solo is a great song, even career, highlight once done right. Here are some of the most unforgettable ’70s drum solos that stuck with their players for the years to come.

Jazz-rock outfit Steely Dan’s “Aja” is filled with a multitude of instrument solos throughout the song’s run, like the sax and guitar solos that dot the progression. What makes Steve Gadd stand out from the others is quite ironic, as the first solo has him assisting the other instruments. He then goes into full blast in the final solo as the song nears conclusion, with incredible dynamics and fills that make Gadd one of the jazz drumming prodigies of the era.

From Black Sabbath’s second studio album comes the fun, almost-jazzy instrumental “Rat Salad”. Bill Ward takes his sweet time as he populates half the song with his very own drum solo. Seemingly a coded message thanks to his precise tom runs and fills, Ward facilitates a break for the band before going back for one last progression as it concludes.

The fun-sounding “Tom Sawyer” from Rush’s 1976 release 2112 has the late Neil Peart cooking up a frenzy with his tom interplay when he is tasked for a solo. Complemented by a chugging bassline and lead accents from his bandmates, Peart shows his precision and feel in the song’s solo.

Frenzied and leaving you gasping for breath, Deep Purple’s “Highway Star” breaks the sound barrier with Ian Paice’s sudden change of pace (get it?) as he gears up for the drum solo. Awesome eight notes and a jazz-like execution make Paice one of the most underrated drummers in the ’70s.

Since “Moby Dick” technically belongs in the ’60s, the next best thing that would showcase the titanic skin-hitting skill of John Bonham would be 1972’s “Rock and Roll”. It’s not the in-your-face type of solo that Bonham is known for, and it perfectly captures the drummer in a different light – he is calculated yet carefree in his quick fills and strategic rolls that bookend the song.