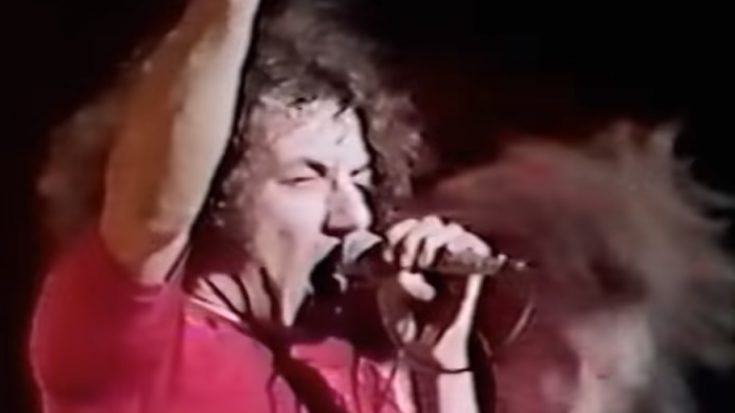 A rare video of AC/DC performing “What Do You Do for Money Honey” has just resurfaced years since the band dished it out at a Tokyo concert in 1981. The said performance was originally aired on a Japanese television program, with the newly released video still containing the graphics and logos of the broadcast.

“What Do You Do For Money Honey” was released with AC/DC’s comeback album, 1980’s Back in Black. This was the band’s first album without Bon Scott in the ranks after the frontman died February that year due to acute alcohol poisoning. With big shoes to fill in, former Geordie singer Brian Johnson was contacted (upon Scott’s own recommendation) to front AC/DC. This bore fruit, becoming one of the band’s bestselling releases with up to 25 million units sold in the US alone.

Watch the band have fun on stage as they performed “What You Do for Money Honey” at the 1981 Tokyo performance on the video below.