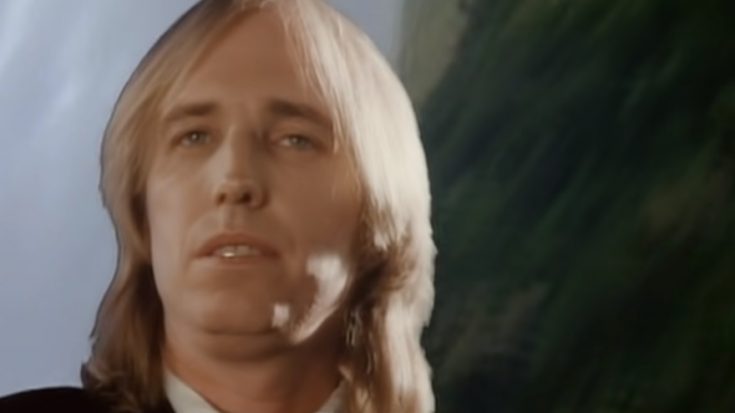 Tom Petty for "I Won't Back Down" - tompetty / Youtube

Most people associate rock music with the usual industry fanfare that looms over it – sex, drugs, decadence. This doesn’t mean that classic rock is all about living edgy with no regard for anything else, as themes of romance and friendship have been frequently visited as well. Let’s take it up a notch and list down classic rock songs that carry an unlikely message to its listeners – hope and courage – in our list of ten.

What better way to hype up the well-received fictional boxer Rocky Balboa who was stuck in a rut after suffering a defeat than fueling the scene with Survivor’s “Eye Of The Tiger”. Just the chugging intro riff is enough to supercharge any weary soul into action.

Freddie Mercury soldiered on until his last breath, very fittingly so with the release of Queen’s “The Show Must Go On”. Now weakened by his affliction, the legendary frontman shouts his defiance through his ailing voice but charged with the power to reach its highest notes. Brian May recalled how the song came to be, saying, “I said, ‘Fred, I don’t know if this is going to be possible to sing. And he went, ‘I’ll f—ing do it, darling’ — vodka down — and went in and killed it, completely lacerated that vocal.”

Carrying a somber, haunting melody, Steven Tyler helped Aerosmith break out from the norm with the cut “Dream On”. Talking about soldiering on despite the challenges of life, “Dream On” only gets better as Tyler’s vocals soar to a powerful screech.

Paul McCartney didn’t have to look far for inspiration in the final days of the Beatles when everything was falling apart for the world’s biggest band. He was visited by his mother in his dream, telling him that everything will be alright.

Released in the Hagar era of Van Halen, “Right Now” has the Red Rocker remind you that things don’t just magically appear on your lap just by sheer willpower. You’ve got to act on it and make things happen on your terms.

The arena anthem “Don’t Stop Believin'” doesn’t discriminate when Steve Perry sings the chorus with full force. People from all walks of life can relate to the imagery that Journey paints with the song’s lyrics, ultimately propelling them back on track with its message of hope.

Jon Bon Jovi dishes out that he doesn’t care about whatever’s headed his way and that he’s determined to live his life while he’s alive. The sheer power and vigor coursing through the song’s veins is another statement of defiance from the arena rocker.

When Ziggy Stardust wasn’t out in the streets strutting his extraterrestrial stuff, he was busy inspiring people with his songs. Bowie’s “Heroes” calls upon people to step up to the moment and become heroes even just for the day, making extraordinary things out of the ordinary.

On his solo debut, Tom Petty exacted revenge on the arsonist that set his home ablaze, not by taking him to court or striking back, but by vowing to live his life like never before. He wrote “I Won’t Back Down” from the memories of his tragedy, bringing a whole new level of authenticity to the whole listening experience.

The Scorpions 1990 hit “Winds of Change” bookmarked the end of an era in Eastern Europe, nearing its liberation from Soviet rule. The signature whistle sections are reminiscent of an Old West scenery, evoking an image of longing and salvation in the process.