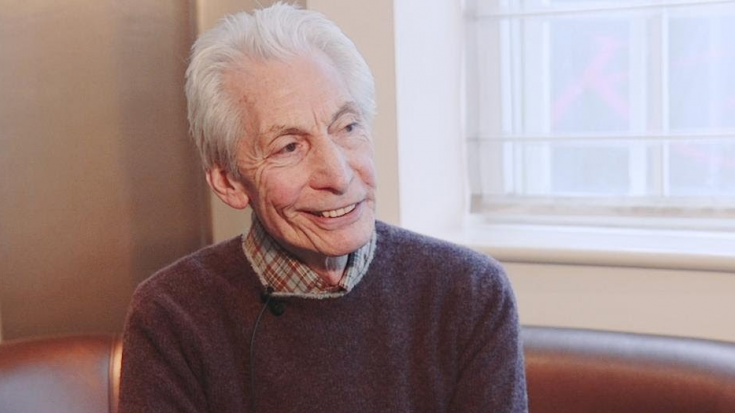 “Charlie Watts gives me freedom to fly onstage.” Keith Richards once told this sentiment to everybody. This reserved drummer has been an integral part of the Rolling Stones’ orchestral structure, and his talent is to bring the best out on his colleagues. There’s no doubt on how awesome he is, of course, and for a band still going strong after all these years, there must’ve been something right about his technical skills. Below are the 5 palpable shreds of evidence why Charlie Watts is a drum genius.

The fine tune that came from their Beggars Banquet album, “Stray Cat Blues” shows one of Watts’ finest drumming. It’s easy to take offense about the song’s lyrics, but you can’t deny the pleasant thrashing of Watt’s beat of the drums.

“Honky Tonk Women” was formed during Richards’ and Mick Jagger’s trip to Brazil wherein all that is happening around them is a thing worthy of a good song. The real cowboy madness it holds comes from Charlie Watt’s drumming abilities.

“Sympathy for the Devil”

This samba dance song sure fits as a great opening track for Stones’ Beggars Banquet. And this is considered to be one of the band’s classics, full of spellbinding influence, all thanks to Watts’ drumming skill.

This reggae-rock prototype eventually sprouted on its hard rock awakening when Richards and Watts decided to fool around its structure. After perhaps 70 takes of this, Richards found a key worth turning the tables for this gem.

The Rolling Stones weren’t built to be a political band, yet since the 60s marked an outrageous rise of war atrocities, they couldn’t help but confer a thing or two about it. “Gimme Shelter” has a streak of dark underlays, and Charlie’s drumming couldn’t be more right about it.