5 Songs By Foreigner Proving Their Greatness 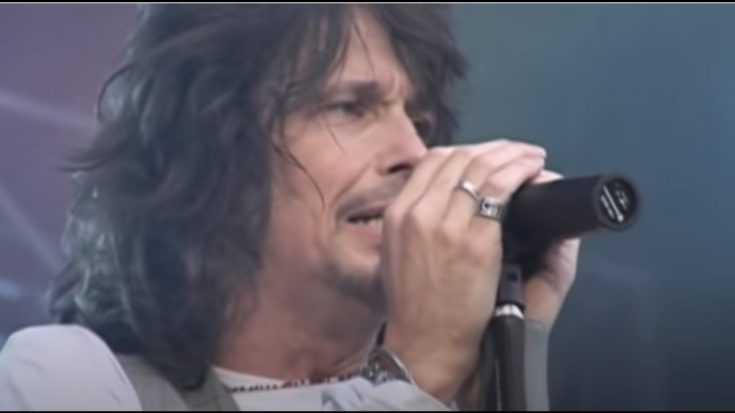 Foreigner earned a spot for being a well-known respectable band with multiple hits and chart-topping albums. But they didn’t have the edge, of course, since the likes of Led Zeppelin and Eagles were also busily laying one of their greatest albums during the height of their freshman year. But all good things come from hard work and perseverance, making Foreigner one of the classic rock bands worth diving into. Take a look at some of their creative outputs.

Only a few bands were gifted to an extremely successful debut album inside the tough music scene, and Foreigner belongs to that category. “Cold as Ice” is distinguished with its prominent piano playing and harmonious backing vocals. It was also incredibly successful from its first release.

The opening track for Foreigner’s debut album couldn’t be more perfect. “Feels Like the First Time” is a statement of optimistic beginnings, duly inspired by Jones’ fresh start as a foreigner in America, living his life to the fullest.

This classic rock anthem was created when the group was ramming up ideas for another studio song. It proved to be a great showcasing of talents for guitarist Mick Jones and Lou Gramm’s surreal vocal abilities.

This swelling track that shares the same name from Foreigner’s 2nd album is probably one of the great songs that were inspired by hockey. That knocked-out person was Rangers’ goalie John Davidson, and this song was a knockout to Billboard charts as well.

This lovely ballad from Foreigner turned out to be one of their most recognizable songs of all. Driven by an emotional struggle of knowing what love is, it’s an increasingly heartfelt track that will forever live on for many generations to come.