5 Albums To Summarize The Career Of Alice Cooper 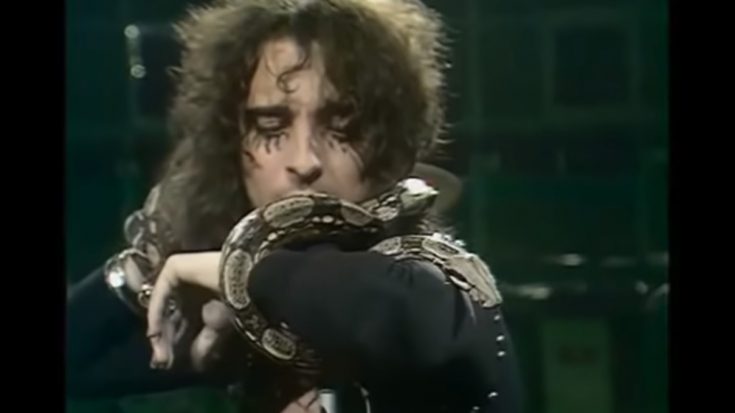 Shock rock act Alice Cooper has been the object of fascination in the rock scene since its rise in the industry come the 1970s. But aside from the stage theatrics that the band sports on its shows, Alice Cooper is also a formidable contender in terms of quality material, as evidenced by the acclaim it has garnered through the years. Here are some of the albums that fans and critics alike came to know and love, from this eccentric rock group.

Billion Dollar Babies is the sixth studio album from the band, which was immediately a success and outnumbered their previous releases in sales. The album has the prime cuts “Elected”, “Hello Hooray”, and “No More Mr. Nice Guy” vying for it, carrying a strong and resonating consistency all throughout the whole tracklist.

The third studio album of the band wanting to get its big break in the industry, Love It To Death became a turning point for Alice Cooper when the members finally settled on a more aggressive rock sound for the entire record. The album’s top 40 success on the US charts eventually landed the band a deal with Warner Bros. Records and had mixed reviews from listeners, some saying that the band was just a crude imitation of those who came before, and others that appreciated the new sound they carried.

Killer is Alice Cooper’s 4th studio album, with some of the most controversial songs included on the lineup like “Dead Babies”. While the band is consistent in terms of their hard rock sound, they also experimented with the progressive rock arrangement of “Halo Of Flies”.

One of the staples of classic rock radios, the 1972 catalog School’s Out became a favorite with the angsty, rebellious teenagers of the time. The title track was a particular pick for these high-spirited youths as their anthem, with feel-good rocker vibes emanating from the timeless arrangement.

Alice Cooper (the frontman) came out with his first solo album in 1975 when the band broke up, Welcome To My Nightmare is a concept album that tackles the sequence of nightmares that the main character, a child named Steven, experiences. While reviews mainly pointed out the lack of feel that the band brought, the album is still one of the best releases by Alice Cooper to date.