5 Songs To Summarize The Career Of Pat Benatar 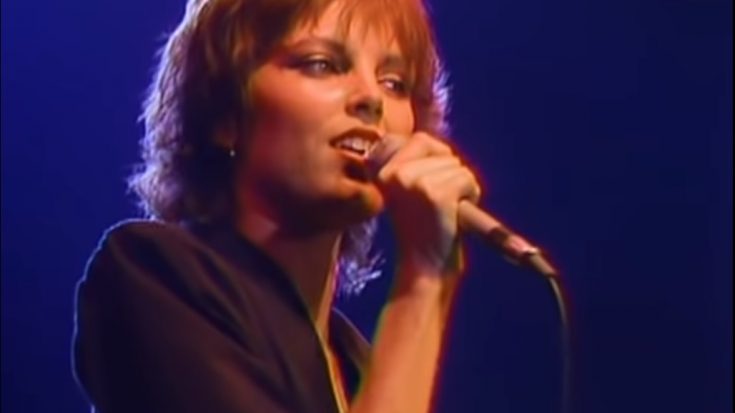 Among the women in rock, Pat Benatar is one of the few that trailblazed the genre with her hard-hitting songs that didn’t just define her own brand of rock, but the sounds of the ’80s as well. Benatar’s voice is nothing short of spectacular as well, with its own distinct clarity and incredible. As such, her body of work allowed her to dominate the airwaves back then, the authenticity of it all winning the hearts of listeners here and there. Here are some of Pat Benatar’s best cuts in her illustrious career in rock.

This iconic track from her 1983 album has become a staple in rock radio due to its infectious arrangement, with Benatar fitting in with the era’s dance-oriented music but never abandoning her rock roots behind. The result was a badass track that showed what Benatar was truly capable of.

Benatar opened the Precious Time catalog with this perfect mix of the right rock elements, her vocal ability soaring along with the infectious arrangement. Up till today, the song marks Pat Benatar’s iconic vocal style without fail.

Pat Benatar took the 1966 original by the Young Rascals and turned it into her own rock masterpiece in 1980, breathing in new life to the rhythm n’ blues track. Benatar’s version hit the high 20’s upon release, making it one of her strongest contenders to date.

Notably Benatar’s most known song, “Hit Me With Your Best Shots” catchy arrangement and lyrics enthralled the masses upon its release. The tune immediately became a crowd favorite, garnering its place in pop culture due to the sheer popularity of it with multiple activities and events as a theme song.

Pat Benatar was catapulted to the spotlight with her 1979 cut “Heartbreaker”, even edging out its new wave and punk competitors with zero effort. Her vocals made a distinct mark in the arrival of the new decade, thanks to the power this song brought.