46 Years Ago: Jim Croce Dominates The Charts With The Love Letter Of A Lifetime To His Wife And Son 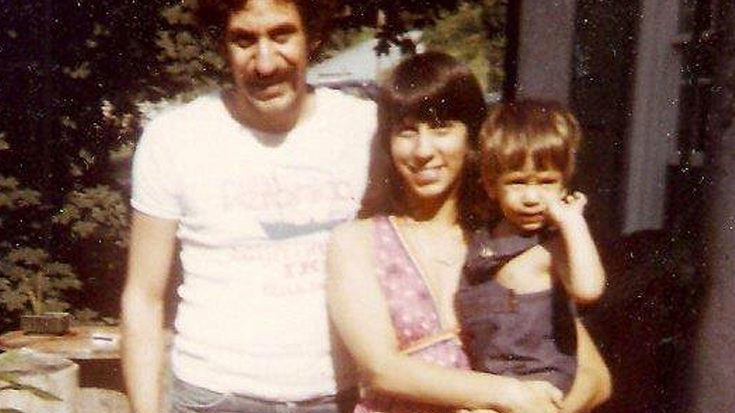 “If I Could Save Time In A Bottle…”

When it comes to the people you love, there’s never enough time. You could spend 1,000 years with them and the day it all ends, you’d still beg for just one more day. Jim Croce ran into this dilemma the night his wife Ingrid announced her pregnancy, and penned the lyrics to ‘Time In A Bottle’ – realizing that between his wife and unborn child, he had everything he could ever want but that along with that came the panic of never having enough time together.

Written in 1970, ‘Time In A Bottle’ raced to the top of the charts after its 1972 release on Jim’s album You Don’t Mess Around With Jim; it was never intended as a single, but Jim’s tragic death in 1973 brought new meaning to the song about facing your own mortality, and ‘Time In A Bottle’ became Jim’s second and final #1 hit as of December 29, 1973.

Lover’s CrossBy early June 1973, “Bad, Bad, Leroy Brown” had sold more than half a million copies, and “You Don’t Mess…

Fun Fact: Jim’s wife Ingrid has dedicated her life to preserving his memory, and has done so with hit San Diego restaurant Croce’s and a cookbook entitled, Thyme In A Bottle: Memories and Recipes.

‘Time In A Bottle’ is one of the greatest love songs ever written. Jim knew how to get to the heart of the human condition, and did it in a way that made you ache. For a moment, we get to go along with him on this journey of marriage and fatherhood and experience the overwhelming joy at having found what he was looking for in his wife and child, but the overwhelming sorrow at the thought of one day having to leave them. If that isn’t love, then we’re not sure what is.

"Story of Time and Time Again!"As I lay in bed listening to Jim writing and singing this song, over and over again, I…