Flashback: Heart Make Their Television Debut, Deliver The Goods With Explosive “Crazy On You” Performance 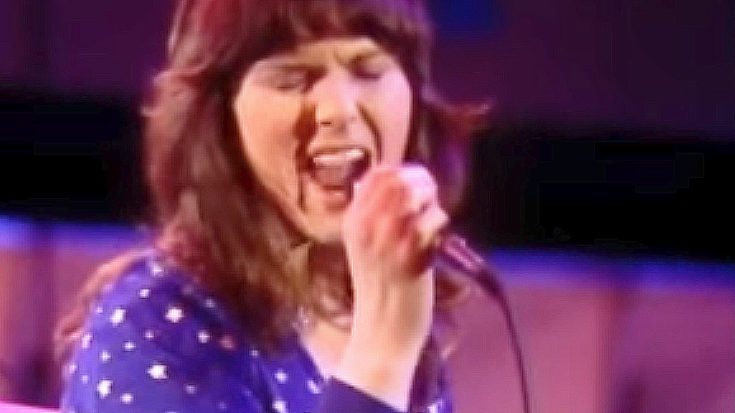 Featured on Heart’s 1976 album Dreamboat Annie, debut single “Crazy On You” proved to be every bit as explosive as sisters Ann and Nancy Wilson intended. It literally blew up overnight, grabbing the attention of fans and critics alike as Nancy Wilson’s talents as a guitarist were thrust into the spotlight with the even more rare combination of acoustic and electric guitars. “Crazy On You,” with its fast paced rock sound, would become Heart’s calling card as they staked their claim on an industry typically dominated by men and its power was never more apparent than when performed live as it was in this 1977 appearance on The Midnight Special.

First aired on March 4, 1977, this live performance is incredibly special because it marks the first time Heart appeared on television, finally allowing fans who’d flocked to their local record shops to purchase Dreamboat Annie to put faces to the names they’d heard talked about in music magazines and heard in passing.

This performance of “Crazy On You” goes down as one of Heart’s best, and one of our personal favorites! It’s one of the most spectacular versions of this super classic, and the energy onstage is unbeatable. Be sure to check it out in the video below; when the music is as good as “Crazy On You,” you just have to see it done live!