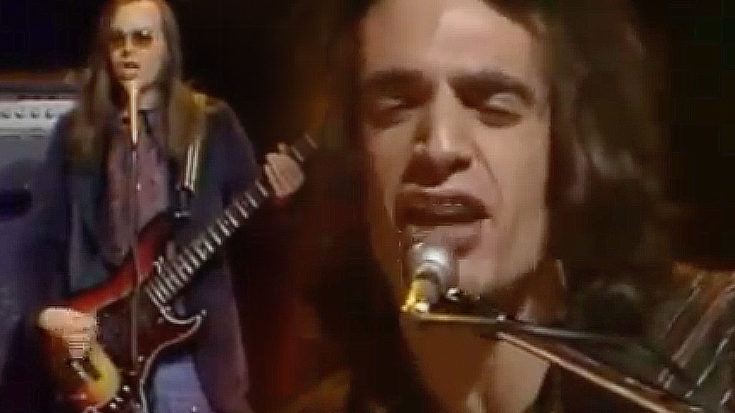 While American jazz rockers Steely Dan didn’t tour much during the 70’s – in fact, it was near impossible to catch them after 1974 and would be for the next 20 years – we still loved their fun and funky brand of rock and roll and cherished any chance we had to see the boys live during the brief two-year window they toured. In 1973, Steely Dan sweetened the pot with a special appearance on hit late night tv show The Midnight Special, where with their breakout hit “Reelin’ In The Years” they were catapulted into the stuff of legend – both for their immense talent and ultra-rare television appearance.

What makes this breakout performance of “Reelin’ In The Years” so special for Steely Dan fans is the fact that it features singers David Palmer and Donald Fagen sharing vocal duties, a major feat considering Fagen’s reluctance to sing live for several years. Of course, it would be nigh impossible to even begin talking about Steely Dan’s appearance on The Midnight Special without celebrating the band’s taciturn guitarist Denny Dias absolutely outstanding guitar work on “Reelin’ In The Years,” making the song’s bright, snappy melody look and feel impossibly easy.