1981: Roger Taylor’s Back Up Voice In ‘Somebody To Love’ Was Unbelievably Incredible 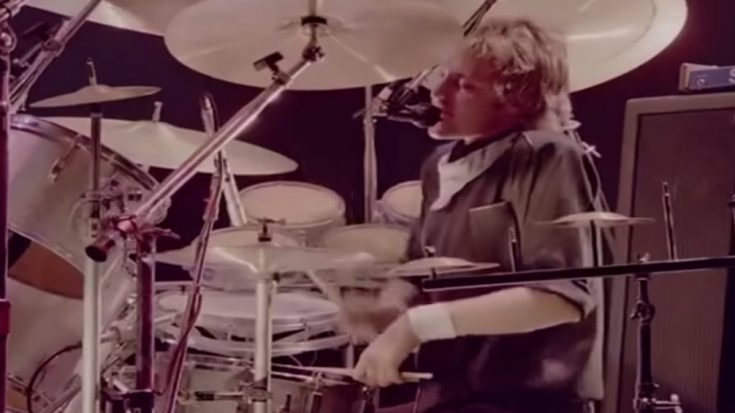 There’s no denying that Queen ruled the world in terms of superbly awesome vocals heavily provided by their lead vocalist, Freddie Mercury. As someone who always aims at the top with high regard for perfection, Mercury knows how to deal with building strong vocals, emancipating godly excellence on his songs, and making them as if they were that easy to sing in the first place.

But amidst the compliments hurled at the late Freddie Mercury, one man stood the test of time and combined the singer’s vocal prowess with his harmonious backing vocals, adding a lavish taste to their songs. That man is none other than Queen’s drummer, Roger Taylor.

He is more than just a pretty drummer, and there is solid proof for that. The high-ranging background vocals of his blended so perfectly with Freddie’s already neat vocals in “Somebody To Love,” live in their Montreal concert back in 1981. It’s easy to admire the lead voice here, but you cannot deny how spot-on Taylor’s backing voice here. I mean, how can he sing so perfectly while pounding the drum furiously as well?