1975: America Delivers An Outstanding ‘A Horse With No Name’ Live 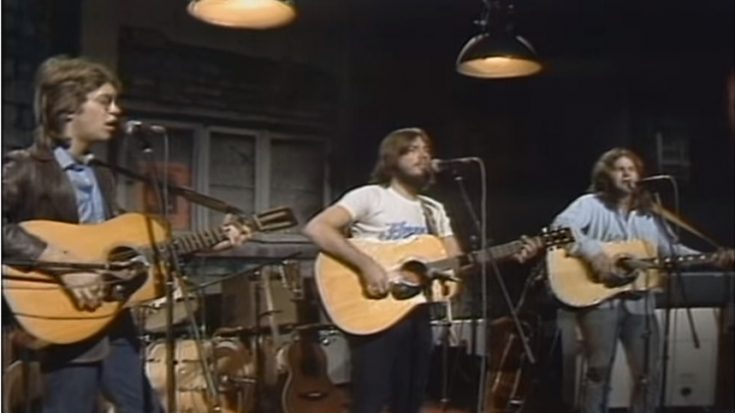 Are you on board for a walk in the desert while listening to a horse with no name?

In the ‘70s, a band called America surprised everyone by making one of the catchiest folk-rock songs that talks about the journey in a desert while riding an unnamed horse. It was the first single of the band released from their self-titled album and their only single to top off the charts around the world.

The band never really went on to perform a lot of famous songs, but this one is so popular that it became their most requested performance. Moreover, they performed the song live in 1975 in a cozy studio surrounded by instruments. Dewey Bunnell, their lead vocalist, started the acoustic session and then followed by singing its lyrics that went viral because of the word “horse”, in street terms, a name for heroin. It was also been banned for some states in the US because of the playful lyrics about drugs but nevertheless, it did not affect the majority of success provided by this marvelous track.