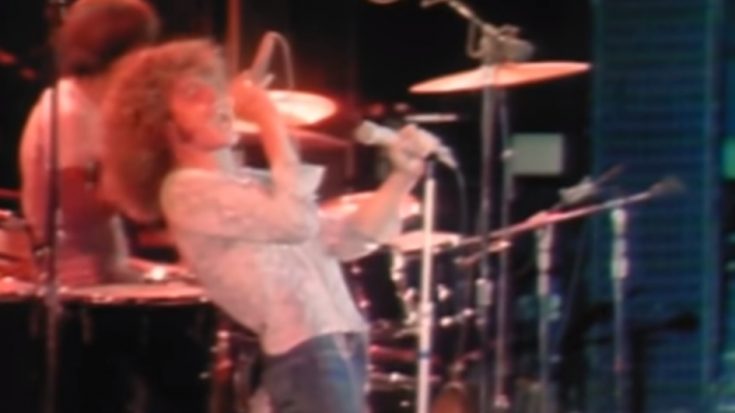 1970 was an eventful year for the concert promoter Bill Graham, as the Tanglewood series of concerts was a success. This classical music venue becoming an avenue for rockstars to dish their material. Graham enlisted the help of live music experts from Fillmore East to take the helm on technical matters, making it a great playing field for anybody wanting to showcase their prowess in live performances.

The Who was one of the bands billed for the event, after headlining Graham’s one-time experiment the year before. Becoming a template of the future Tanglewood concerts, The Who’s performance catapulted them to rock superstardom. In this July 1970 performance of the band, they showcased a number of searing cuts like John Entwistle’s “Heaven and Hell” and Pete Townshend’s “I Don’t Even Know Myself”.

This particular clip shows the band performing the Mose Allison original, “Young Man Blues”, in the same intense fashion that they delivered the preceding songs. This is one of the performances that prove the band’s greatness in their peak years. Click on the video below to enjoy The Who’s Tanglewood number of “Young Man Blues.”