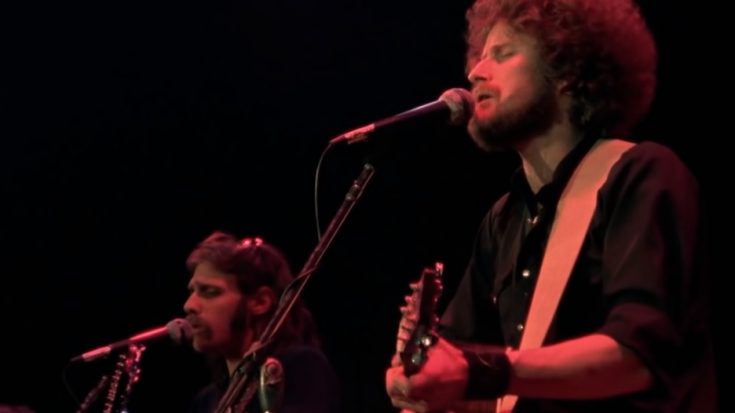 The Eagles were more than just country-rock icons, in which they are branded (and misrepresented) most of the time. They also dabbled in gritty rock n’ roll, blues, swampy roots, and even soul. While carrying the reputation of a highly dysfunctional family, this didn’t stop the band from showcasing each of the members’ aces, representing the individuality in their collective musical endeavor. Let us take a stroll down memory lane and revisit some of the Eagles’ timeless classics.

This interstate anthem was crafted by the one and only Jackson Browne, who then pitched it to Glenn Frey (who was his upstairs neighbor). Immediately picking up on its potential, he presented it to the Eagles, with Browne’s permission of course. The signature mellowness of the track made it quite a hit not just with country fans, but a whole new crowd as well.

Once again, a writing collaboration with J.D. Souther landed the Eagles a new hit with this song. Talking about fame fleeting for experts in the industry, “New Kid In Town” has that wistfulness paired with an authentic concern for those waiting to be displaced by the newcomers.

Now dabbling with ballads, the Eagles went to explore one of man’s most vulnerable emotions and delivered it with such precision that makes for a gripping call for action. Of course, it is clad in a gentle rebuke to lower the listener’s guard.

Vocal harmonies have been one of the band’s strong suits, but it’s their delivery on “Take It To The Limit” that takes the cake on their ability to bob and weave vocals in relation to each other. Randy Meisner providing the main vocal on this is quite surreal, his high register fitting the song very well.

The myth of legends, “Hotel California” will never lose its place in the highest echelons of rock. The intensity building up to the catchy chorus, as well as the scathing guitar duets and solos in this song – it doesn’t get better than this.