1967: Buffalo Springfield Gives Us Incredible ‘For What It’s Worth & Mr. Soul’ Medley 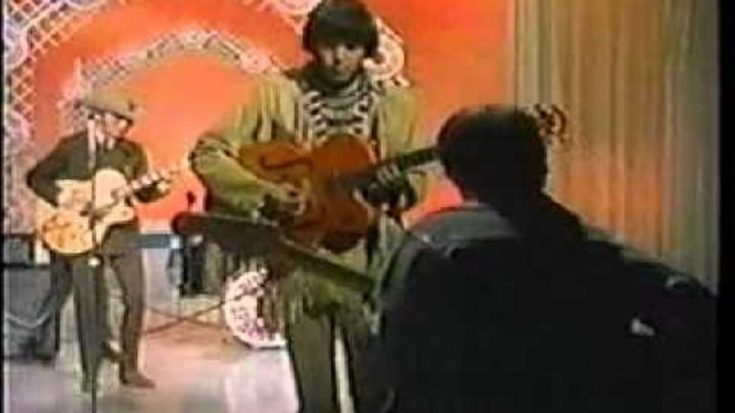 Buffalo Springfield led the 60s with a series of albums and singles, and was most notable for their iconic hit “For What It’s Worth.” In this 1967 rendition with the song, it was paired with “Mr. Soul,” which resulted in a fantastic medley of sorts.

Buffalo Springfield might have gone after a short career venture, but their legacy continued even after their disbandment. For starters, few of the members created their groups and continued what the former band had started. Stephen Stills created the iconic Crosby, Stills & Nash, which after several years, would have Neil Young on board as well. Richie Furay would go on and create a country-rock band named Poco.

In the video presented below, the band was still in its heyday, performing at the Hollywood Palace. The performance started with a sweet and mellow tune of Stills’ “For What It’s Worth,” which jumped on an excellent segue to Young’s “Mr. Soul,” which was feistier compared to the former song. From that onwards, the performance was never been better.

You can watch the full performance below.