1964: Watch One Of The Earliest Video Of Freddie Mercury Before Queen 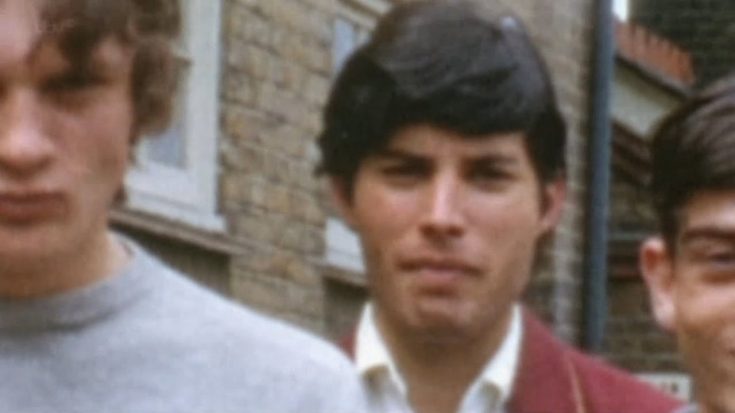 The first-ever video of a timid Freddie Mercury from his undergraduate days in 1964 has emerged for the people to see.

A few years before he became legendary as the lead vocalist of Queen, the film clip made by a friend shows an 18-year-old Freddie Mercury with his group of friends goofing about and looking at the camera. Back then, The singer was studying art at Isleworth Polytechnic, which has now been known as West Thames College today. The film was made for the A-Level in Art.

In the video, Mercury seemed a bit shy in front of the camera, and there’s a chance that he may be too conscious about his teeth. Nevertheless, this “flaw” made him the biggest star in the rock industry, as it helped him developed a wide vocal range.