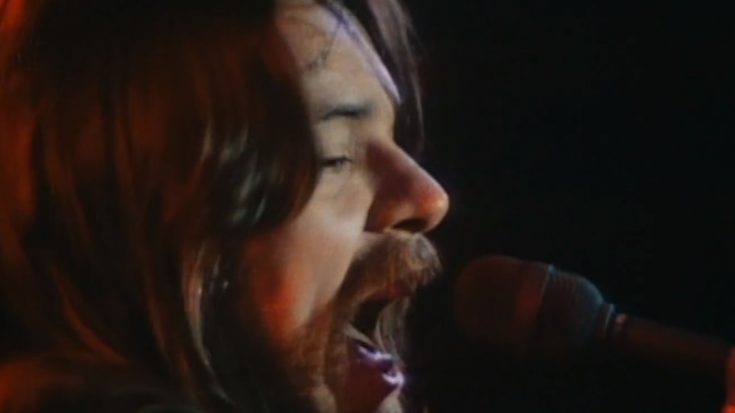 To fully appreciate Bob Seger’s body of work, one must look past tried and tested songs like “Mainstreet” or “Night Moves”. The husky-voiced rocker has a lot more to offer than these fan favorites, and are often hidden in the shadow of these aforementioned cuts. With that, here are some of the most underrated cuts only true Bob Seger fans are familiar with.

Seger didn’t pull his punches when he debuted with Ramblin’ Gamblin’ Man in 1969. “Tales Of Lucy Blue” rides a gritty mix of psychedelia and garage rock with Seger’s pleading vocals and a well-defined bassline taking center stage.

Live Bullet has painted Seger as a proficient artist who could channel his own vibe into other people’s songs without straying too far from the source. “I’ve Been Working” sees the rocker take on a Van Morrison cut and augment it profoundly with his rawness.

He’s been known to rock hard in most of his records, but “Jody Girl” captures Seger in a different lens. Here, he takes on the form of a supportive spirit that pushes you on to your fullest potential, the overflowing sincerity unmistakable in every line.

Get ready to bob (pun intended) your head up and down with the punchy vitality of “Brave Strangers”. Utilizing a piano progression to power the romance-fueled track, Seger adds in a touch of soul in the mix to heighten the listening experience.

Seger takes an all-t00-familiar affliction in his hometown as an inspiration for this left and right slap of a song that has him pining and writhing in the midst of all the pressure.

Aided by the Muscle Shoals Rhythm Section, “Till It Shines” has Seger coming to terms with the drawbacks that his fame had brought, citing his loneliness as a major roadblock in enjoying what was supposed to be his crowning moment.

Seger was on edge when Rod Stewart decided to record the Tom Waits hit “Downtown Train” at roughly the same time. While Stewart pushed for the immediate release of his, Seger’s version was a testament to the saying, “Save the best for last.”

Deserving to share the spotlight with most of Segers’ hard-hitting songs, “The Mountain” has the rocker employ James Gang and Eagles icon Joe Walsh as they melted each other’s faces off with a series of scathing lead guitar exchanges.

While 1980’s Against The Wind was known for its paced execution, mainly comprised of sweeping ballads, “Long Twin Silver Line” defied the odds with its adrenaline-inducing composition and execution.

Bob Seger made it clear that he wasn’t just settling for soft, commercialized themes when he entered the industry. “2+2=?” was all about his anti-Vietnam sentiments highlighted by a looming arrangement with hints of psychedelia in between.