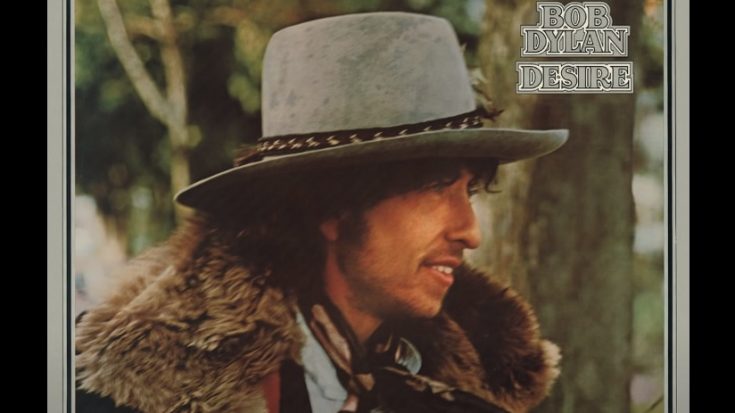 Bob Dylan made a return to worldly affairs in the album Desire, tearing back the folds that alienated him in the highly-personal Blood on the Tracks. Here, Dylan enlists the help of guest musicians and singers to complete the album, focusing on each song’s individuality than the record as a whole. The result is a folk storytelling account that is all over the place yet tight at the same time.

Most of Dylan’s songs on Desire are lengthy jams that most likely won’t qualify as radio-friendly, but that’s all that has them lagging. The plethora of styles that he tackled in the album might seem quite ambitious – ranging from standard folk or pop sounds into more niche Mideastern stuff and trailing epics in the mix – but the veteran delivered them quite well. Just the perfect balance of subtle and in-your-face tracks to cater to the listener.

Cuts such as “Hurricane” define some of his strongest points in the album, while “Mozambique” lays back for a spacious, light feel. “Isis” doesn’t compromise with its trance-inducing sound, and “Sara” has Dylan imbue a personal cut into the album, taking his failing marriage as a fine material for discussion. While not the best of its kind, Desire captures Dylan in an experimental light that ended up well in history.