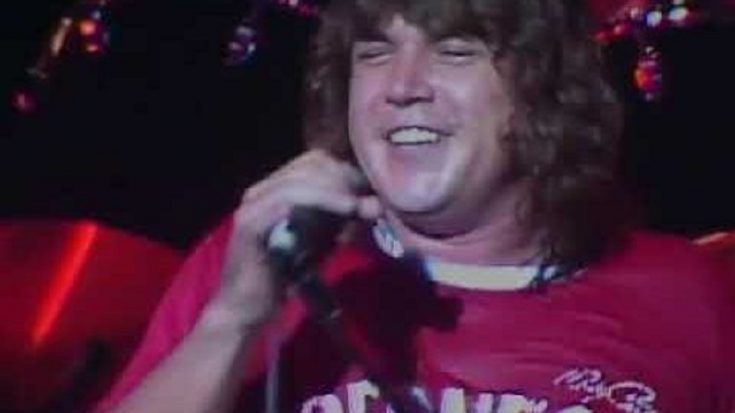 The 70s were the heyday for southern rock; various artists have come and left their legacy in the name of the subgenre, as they gave its meaning to a whole new level. While it’s easy to associate the Allman Brothers Band and Lynyrd Skynyrd on the roots of this rock category, one band, in particular, Molly Hatchet, gave its wondrous hard work to keep the music alive with their touch of southern madness. Although the original members can no longer be found on the existing Molly Hatchet band of today, it’s still a great miracle for them to be able to perform after all these years. Below, we’ll take you on a tour with these 10 greatest songs from the band.

One could ask to give them all the stars and bars when you hear this song from their No Guts… No Glory LP. Sweet Dixie is the tune that could make you dance.

The evolution of Molly Hatchet could be fairly seen in this song that barely contains any southern roots. “Son of the South” is pretty intense, yet still worthy to listen for the group’s effort.

Experiencing a major line-up change for their vocalist, Molly Hatchet released Beatin’ the Odds, their 3rd album. Jimmy Farrar, the newly recruited vocalist, singing the vocals for this song that resembles a bit of a Led Zeppelin guitar tune.

The third track of their 1998 album, “Silent Reign of Heroes” is the longest song that the group ever recorded and released. It’s among the greatest songs from the group, no doubt.

Singing a song close to their heart, Molly Hatchet made “Gator Country” to favor the southern state of Florida, comparing the others. Various southern bands were also mentioned here like the Lynyrd Skynyrd, The Outlaws, The Marshall Tucker Band, etc.

“Whiskey Man” is the opening track for their fairly successful album, Flirtin’ With Disaster. It’s a real dealer for the group, who channels a bit of a Skynyrd tone for this gem.

Molly Hatchet’s fair share for rock ballad is their single “The Rambler.” Jimmy Farrar gave an excellent singing for this one, and the song managed to belong on the Billboard chart hits.

The song, albeit everyone assuming it to be a tribute for Martin Luther King and John F. Kennedy, was mostly talking about John Lennon with his songs “Imagine” and “Give Peace A Chance.” The album marks the return of Danny Joe Brown who left the group temporarily.

Coming strong with their debut album, “Dreams I’ll Never See” is Molly Hatchet’s version of the Allman Brothers Band’s “Dreams.” A bold move for a fellow southern rocker to create this iconic Allman tune, but they succeeded and made it one of their own.

This famous Molly Hatchet song is easily the greatest one from the group. It has appeared countless times on films and television and is the only single from the group to remain on the charts for 10 weeks.