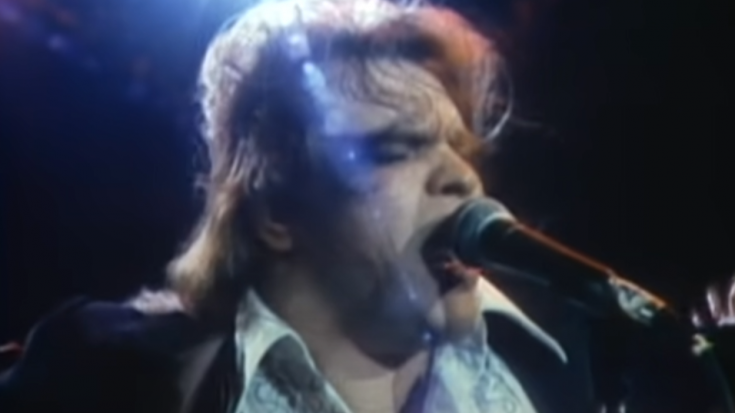 Meat Loaf left a pretty hefty amount of legacy in the music world, ostensibly providing some of the greatest hits for people that could sing along. But among those, there are still some gems that needed to be praised that what’s offered to them. Below, we’ll take into account these 10 criminally underrated Meat Loaf songs and why they should be a part of your playlist this time.

Some of Meat Loaf’s underappreciated songs are found from his critically-praised album, Bat Out of Hell. “Heaven Can Wait” wasn’t like any of the singer’s songs in the album; its structure is slathered with Roy Bittan’s (from E Street Band) piano, making Meat Loaf’s voice reign simple yet powerful.

Steinman wrote 7 songs for the album, but it came from different places, mostly scraps. “The Future Ain’t What It Used to Be” was a duet of Meat Loaf and Jennifer Hudson, which was only the underappreciated thing from the album at this point.

Without Jim Steinman to rely on for the album, the singer began creating his all-star band to produce his Midnight at the Lost and Found album. It was underwhelming, and fans were left disappointed by it. But it had its high points too, including this power ballad “Fallen Angel.”

After Meat Loaf approached Steinman to write a full album with him, the two ended up taking so much time that Loaf had no choice but to released the two songs ahead of time and proceeded to find someone else for a writer. “Nowhere Fast” was okay, but the ballad “Surf’s Up” was something that everyone wanted to hear all along.

It was in Motown, specifically, Rare Earth Records that Meat Loaf first took the album gig after being discovered in the production of the musical Hair back in Detroit. With that, he had the freedom to choose a partner and tapped Shaun “Stoney” Murphy, thus the creation of Stoney & Meatloaf began. Melancholic but rich in orchestration, the song could tug your heart out.

A huge blast from the past was Jim Steinman and Meat Loaf’s concept on what seemed to be the final album of the latter. This 11-minute gem is a stretch, but it sure was real gooey goodness from the singer.

The album revolved mostly on the overt use of synthesizers, but the song “Masculine” was a hidden hard rock gem.

“Everything Louder Than Everything Else” – Bat Out of Hell II: Back Into Hell (1993)

And Meat Loaf’s back in the game! With Steinman fully committed to doing a career revival album, Bat Out of Hell II: Back Into Hell was an absolute choice. “Everything Louder Than Everything Else” is a real rocker, taking into consideration Steinman’s monologue and everything else in particular.

Dead Ringer lack elements that made the musician famous, but it did have some highlights including “Dead Ringer For Love.” Cher secretly co-wrote the song with Meat Loaf and even appeared on its music video.

“Amnesty Is Granted” – Welcome to the Neighbourhood (1995)

Trust me when I say that the song is as loud as was expected, since Sammy Hagar, Steven Van Zandt, and Kenny Aronoff were involved in the production of the song. But with its loudness comes its sincere greatness.