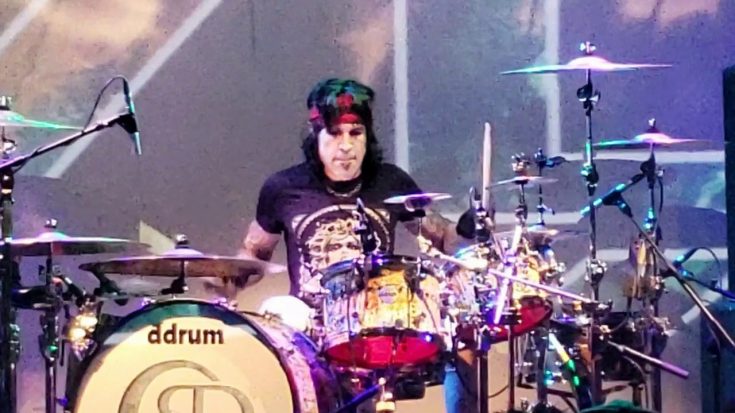 Skid Row’s former drummer Phil Varone recalled the worst audition he had for Ozzy Osbourne’s rock band, calling it a “brutal one.” Watch the video below.

Recalling the incident in an interview with WRIF, he remembered moving into Los Angeles back in 2000 to find his fortune as a drummer. This was before he got the gig from Skid Row, so he was finding bands to audition at this point. He was also living with John Corabi, former Motley Crue frontman during this time.

Varone told WRIF: “I heard that Ozzy was auditioning drummers, so I called Vinnie Paul – the late, great Vinnie Paul from Pantera – and I go, ‘Vin, can you get me into this audition?’ And Vinnie calls Sharon Osbourne and gets me an audition.”

Requesting Corabi if he could also go to boost morale support, they went into the audition. But everything was remembered for all the wrong reasons. “I don’t know what happened, but it was like I never played drums before in my life,” the drummer revealed. “I could not play. And it was all the great songs, ‘Crazy Train’ and all the stuff that we played as kids.”

Both Corabi and Paul couldn’t say anything good towards that “brutal” moment, and every time Paul and Varone crossed paths, the former couldn’t help but ask what happened on that audition. “Sharon Osbourne called him [Paul] and went, ‘Vinnie, what is this? A joke? This guy can’t play for anything!’ She got mad at him ‘cause she thought that he was doing a joke on her… That’s how bad I was.”