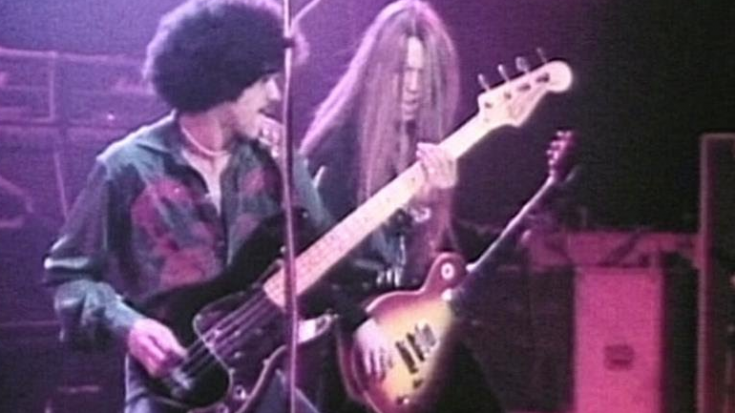 Although we can all agree that listening to classic rock radio is great, we also probably all agree that the stations’ playlists get boring after a while. It’s time for a little variety in the classic rock playlist, as much as we love hearing the old standards. Therefore, we list below these ten tracks that ought to be played today. Mind you, these tracks deserve more than the praise they’ve gotten.

We’ve indeed heard this song played on classic rock radio, but that doesn’t change the fact that it’s an extremely unusual occurrence given how wonderful this song is. This seven-minute epic features amazing hard rock guitars and magical synths, as well as lyrics full of swords and sorcery and other fantastical elements.

The Michael Stanley Band is a wonderful example of the brilliance that may be achieved by midwestern rock bands in their prime. As for the song, it has a perfect blend that you didn’t realize you wanted, but as soon as you hear it, you realize you can’t live without it.

Tesla’s “Love Song” is reminiscent of timeless rock anthems. It’s rousing and sure to get you moving. The song’s structure is all over the place, but that’s okay because it doesn’t have to make any musical sense.

There was no competition for the band Starz; they dominated in every way. They had the looks of Aerosmith and the pop hooks of Cheap Trick, and they were managed by the same people who managed Kiss. They were signed to the same record label as The Beatles. Their song “Cherry Baby,” which appeared on the album Violation, even made it into the top 40.

The only solo album released by Jim Steinman absolutely must find a place in the canon of classic rock albums. The title track from his album that was released in 1981 is a monumental eight-minute rocker, right here, right now.

The title track of Alice Cooper’s concept album From the Inside, which was released in 1978, is widely regarded as a classic in the Alice Cooper fan community. It is packed with intensity, and tension, and joins up to the doling, and it practically begs to be played on the radio.

The song “Tomorrow” is considered to be one of the band’s best works. Even while it might not be quite as weighty or difficult as some of their other material, the piece’s quality cannot be denied in any way.