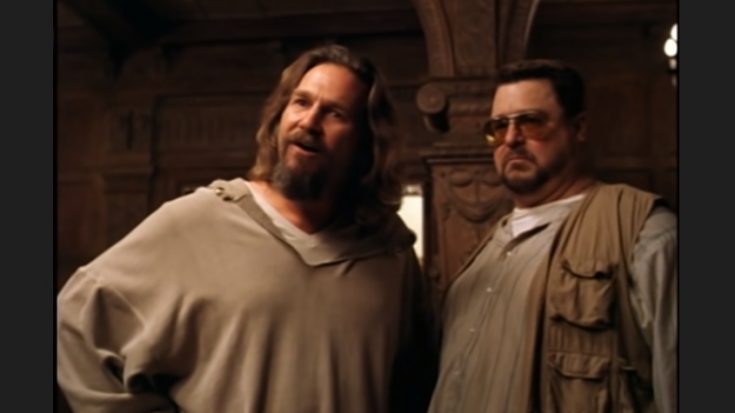 One can always attribute music and soundtracks as a surefire way to spice up a movie. From a pulse-thumping chase scene with a brooding background track, to the cross country scene where the main characters blast rock music on the interstate, soundtracks add extra entertainment value. Here are some of the best rock soundtracks in movies that have had us singing along as well.

Taking the story of an aspiring composer who hitches on a rising rock band’s tour, the soundtrack for Almost Famous features classic rock songs from The Who, Black Sabbath, Led Zeppelin, The Allman Brothers, and more, making it a nostalgic roller coaster for watchers.

Grosse Point Blank’s soundtrack was a mishmash of various rock tracks, spanning classic rock, to punk rock. It’s no surprise, as the musical scoring for the movie was written by the Clash’s Joe Strummer. Tracks from the Who and the Jam are present, but Queen’s “Under Pressure” takes the cake for the action comedy film.

A drug-centered film, rotating on the life of a dealer played by Johnny Depp, Blow perfectly details the rags to riches story of the main character with a mix of tracks from Bob Dylan, the Marshall Tucker Band, and even Cream’s “Strange Brew”.

Fear And Loathing in Las Vegas

Another drug film by Johnny Depp but with big bikes, the movie revolves on a journalist (Depp) who takes advantage of a stint to experiment on the maximum drug intake during a road trip. The soundtrack perfectly captures the movie’s ambiance, with Jefferson Airplane’s “White Rabbit” and tracks by Buffalo Springfield featured.

Poking fun at the earlier rock n’ roll movies of the 50’s and 60’s, Rock N’ Roll High School’s soundtrack features the Ramones, Alice Cooper, Todd Rundgren, and many more. Bill Haley and The Comets can rest now, with the Ramones injecting punk fun into the film.

The Dude is accompanied in his journey in the film with Creedence Clearwater Revival, Bob Dylan, and Kenny Rogers. Even the Eagles’ “Hotel California” was featured in the film. El Duderino hates it though.

Martin Scorsese has a penchant for rock music in his movies (considering he’s worked with Dylan), changing the way you view or hear these tracks. The Who, The Rolling Stones, and Derek & the Dominos all chip in on this film, fitting what is played on the screen at every point of the movie.

The soundtrack for Rushmore heavily relied on themes of jubilant youth, thanks to director Wes Anderson’s choices. John Lennon, The Who, and Creation are involved in the sonic experience of the movie, with the initial direction being inclined to the Kinks, but instead opted for their contemporaries.

A tribute to the late 70’s rock music, Dazed And Confused follows the school theme with Aerosmith, War, and most fitting, Alice Cooper, as “School’s Out” marks the end of the actual movie’s school term, while giving a bop to the rascal sentiments of the students trying to make the most out of the break.

An Americana-infused indie movie, Easy Rider was a conglomeration of the best seasoned rock tracks of the era. Jimi Hendrix and the Experience lends “If 6 Was 9”, while “The Ballad of Easy Rider” was written by the Byrds jangly Roger McGuinn, with assistance from Bob Dylan.