Cream Songs That We Will Always Remember 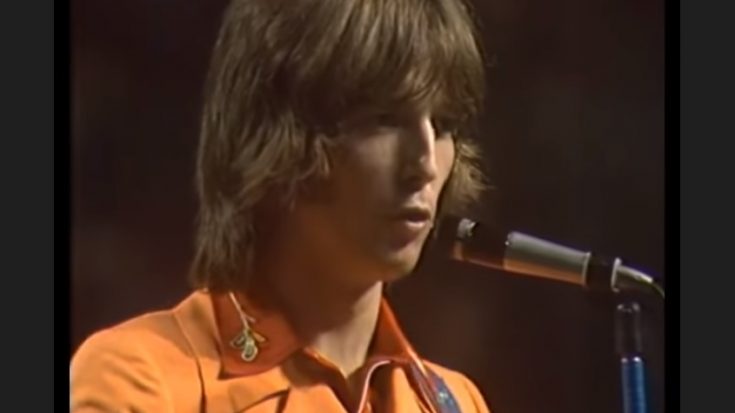 The British supertrio Cream has built a reputation in the rock industry as being one of the best there was, since their stint together lasted a brief 2 years. In that flash of light moment, Cream managed to push out 4 studio albums that marked their domination in the 60’s. Here are some of the best Cream tracks that paved the way for blues and psychedelic rock to flourish.

Bluesman Albert King’s original recording, “Born Under A Bad Sign” was borrowed by Cream after just a year of its release. While their rendition didn’t stray too far from King’s own work, Eric “slowhand” Clapton showed off his scathing guitar skill without restraint on this one.

Taking on a psychedelic form with “Strange Brew”, Eric Clapton lends his vocals for the lead part on the track instead of Jack Bruce. Providing the greetings for Disraeli Gears, the track perfectly captures the flexibility of the band in its arrangement.

Cream showcased their mastery of the blues and psychedelia in “I Feel Free”, with its pop-influenced refrain section that burrows into Clapton’s oscillating solo. The track was their opener for the US release of their debut album, and was the first one to hit the Top 15 of the charts.

Buddies Eric Clapton and George Harrison traded licks on this one, just like their collaboration for “While My Guitar Gently Weeps”. Harrison provided support on the track, while Clapton shone on the lead. “Badge” became the band’s last ranking track, hitting the 60th place upon release.

While the track was slated for release on Disraeli Gears, the higher-ups thought it sounded too much like their other track, “Tales of Brave Ulysses”, and was moved to Wheels Of Fire. The song screamed psychedelia all over, with Clapton’s Wah pedal doing a whole lot of work on the arrangement.

Robert Johnson’s mythic tale of selling his soul to the devil for musical talent was allegedly the inspiration for the track, but Cream took it and blasted it through dignified distortion, becoming one of their most known tracks, frequently requested on their live sets.

Built upon Jack Bruce’s bass riff that he formulated after watching a Jimi Hendrix concert, “Sunshine Of Your Love” contained hints of hard rock, pop, and psychedelia, becoming a raving package of a song. It became one of Cream’s best known tracks, and basically cemented the band’s position as one of the top rock acts of the 60’s.