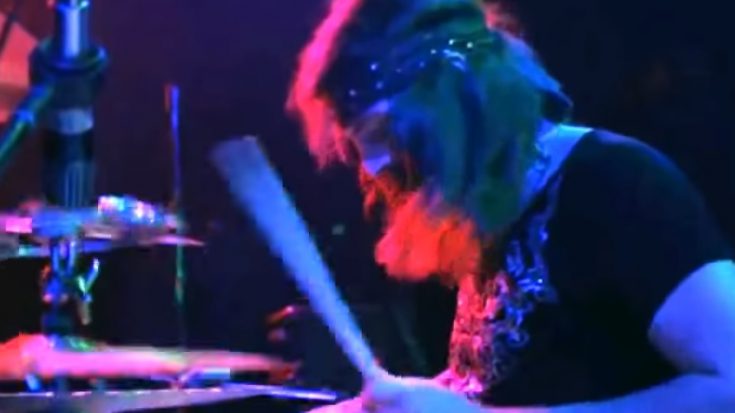 If one were to list down the greatest drummers in history to have ever existed, rock music would be well represented by Led Zeppelin’s very own John Bonham. Bonzo, as he was fondly referred to, became the powerhouse of the band’s rhythm section, providing explosive and steady progressions for the rest of the members to ride on. His craft was virtually the backbone of Led Zeppelin’s music, while also shining a spotlight on his own playing with solos and unique styles he incorporates in the band’s numbers.

John Bonham grew up displaying natural command over rhythm, which carried onto his formative years as a drummer for multiple Birmingham bands. He then formed his own group by the mid-60s called A Way of Life, with bassist Dave Pegg, who later became a key member of Fairport Convention and Jethro Tull.

Bonham left A Way of Life  a few months after, joining a new blues-based band called the Crawling King Snakes, where he first met Robert Plant. They became friends, where the future Zep frontman had a visible admiration for Bonham’s drum chops.

The Beginnings of a Legend

Soon after, Bonham became one of the most in-demand session drummers in England. He reunited with Plant after a brief return to A Way of Life, this time the two being under the branding Band of Joy. Meanwhile, Jimmy Page of the Yardbirds was trying to form a new band after the said one which he belonged in broke up. After some time trying to fix the final lineup of his new band, he eventually got a hold of John Paul Jones, as well as Plant and Bonham.

After carrying the New Yardbirds name for contractual purposes, the four-part rock outfit finally settled on Led Zeppelin as a band name. They released a self-titled record in January 1969, which showed the stark difference of the Yardbird’s drumming department (which was often filled by different players) and Zeppelin’s own Bonham sound.

Album after album, Led Zeppelin showed what they could dish out. As they didn’t settle for a singles-only attack, the band’s releases made it possible for listeners to take in the depth of Bonham’s drumming as a key element of their success.

Great in Studio, Even Better Live

With the band constantly recording material, it was amazing how they could fit everything in their schedule given the persistent touring commitments they were doing. It was in these shows that Bonham truly shone, whether it be on extended numbers like “Moby Dick” or controlled ones like “The Rain Song.”

By 1975, Led Zeppelin released their sixth studio album, Physical Graffiti. One particular cut that made the album memorable was “Kashmir”, which sports one of the strongest rhythm progressions of the band’s wide catalog. Here, Bonham showcases some of his heaviest grooves, matching the intensity of Page and Jones as they drive the song together in perfect unison.

Just like any other drummer, Bonham wanted to widen his horizons – instrumentally, if not musically. As he was well-equipped with the chops already, Bonham proceeded to add to his kit some unorthodox percussion instruments, especially for a rock band, like congas, orchestral timpani, a symphonic gong, and electronic drum synthesizers.

By 1979, Bonham was tasked with drumming on records that weren’t by Led Zeppelin. Some of these include his friend Roy Wood’s album, On The Road Again, and Wings’ Back To The Egg.

Bonham died in 1980 after a dangerous drinking binge, forcing Led Zeppelin to disband abruptly. Two years later, the band’s final album, Coda, was released, which featured some of the last official drumming parts of Bonham before his death.