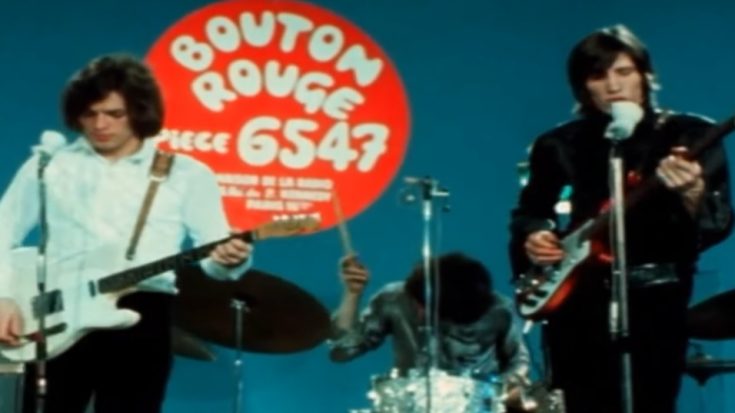 The late 1960s were probably one of the richest periods for rock and roll music. Veterans were already adept at their craft, stemming from the blues influences, while newcomers tried to hone their skills and find their sound, resulting in a melting pot of subgenres and styles. It was a pretty eventful decade as well, so let’s head down and narrow our perspective to the year 1968 to see what happened in the interest of furthering rock music development.

The Beatles were joined by Mike Love of The Beach Boys, Donovan, Mia Farrow, and others in their travel to India to visit Transcendental Meditation guru, Maharishi Mahesh Yogi at Rishikesh. The said acts were known for incorporating Eastern influences in their music.

David Gilmour enters Pink Floyd’s ranks. This is due to founder Syd Barrett’s unstable mental condition, who had checked himself into a psychiatric facility. Two months later, Barrett officially leaves the band, establishing Gilmour as the band’s new frontman.

John Lennon and Paul McCartney introduce Apple Corps, Ltd. as a new business concept. The new entertainment company included a recording studio, a label, and a clothing store. By the end of May, the Beatles start recording the White Album.

Led Zeppelin, still called the New Yardbirds, perform for the first time. The Yardbirds had just broken up recently two months prior, with Jimmy Page searching for members to start anew.

The Who begin recording the rock opera album, Tommy. It tells the story of a physically-challenged boy and his experiences in growing up, including his relationship with his family.