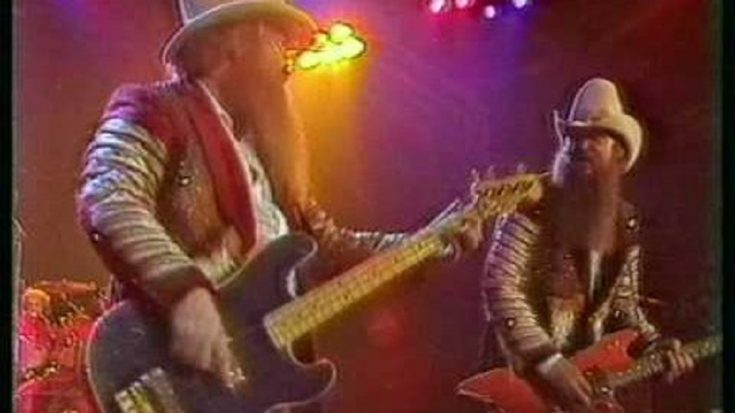 Whether it’s about sharp-dressed men or about a 100-year-old brothel, you’d know it’s a good song if ZZ Top would perform it.

“La Grange” is among the band’s greatest hits, becoming a staple to rock radio stations as well as earning a spot at the Billboard 100. It’s one of the songs that ZZ Top often performs as well, with its blues-rock rhythm about to blow your mind. And apart from its arrangement, “La Grange” also has its story that will surprise you.

In case you missed it, the song refers to a brothel in La Grange, Texas, where men would often go and do their business. The whorehouse, which was later named “Chicken Ranch” was functional until 1978, when it ceased its operations because a reporter wanted to expose the illegal activities there. Perhaps the song’s popularity is partly to blame since it shed a lot of light on the house that it became subject to scrutiny.

Nevertheless, it was a classic hit for ZZ Top, a way to express their musical chops from their 3-instrument power. In this 1982 footage of the original trio of Billy Gibbons, Dusty Hill, and Frank Beard, “La Grange” has never been better.

The boys were in their usual selves: flashy outfits (minus the dark glasses), long and well-poised beards, hats to complete the ensemble, and all-out skillful performance. This is ZZ Top, in their ragged glory.