You’ll Remember Why Scorpions Were Legends In Tokyo 1984 Concert 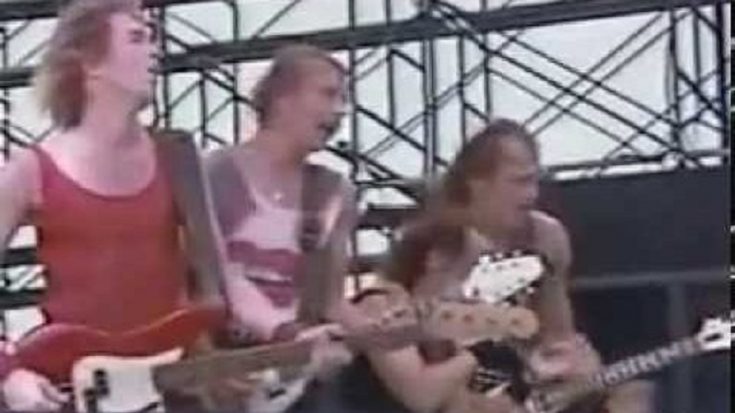 Rhythm guitarist Rudolf Schenker founded the band in 1969 with lead guitarist Karl-Heinz Follmer, bassist Lothar Heimberg, and drummer Wolfgang Dziony.  Schenker’s younger brother Michael joined the band as lead guitarist, and Schenker’s close friend Klaus Meine became the vocalist by 1971. When Michael left the band in ’73, Uli Jon Roth replaced him and spearheaded the production of 4 albums: Fly to the Rainbow (1974), In Trance (1975), Virgin Killer (1976), and Taken by Force (1977). Though these works were not popular in the American regions, it was, however, well-received in Asian countries, particularly, Japan. This was the start of the band’s success in the country.

It took a decade for the band to have finally achieved its superstar recognition. Their album, Love at First Sting, received a double-platinum status, a first for the German group. Armed with an impressive stage show and high-octane performances, it helped the band embark on one of its most successful world tours to date. And that includes Japanese dates, the country that believed in them most, apart from their native land.

You can check the band’s surreal and epic performance in full below. The video was taken at the Seibu Stadium in Tokyo Japan, on the first of its 2-day concert.