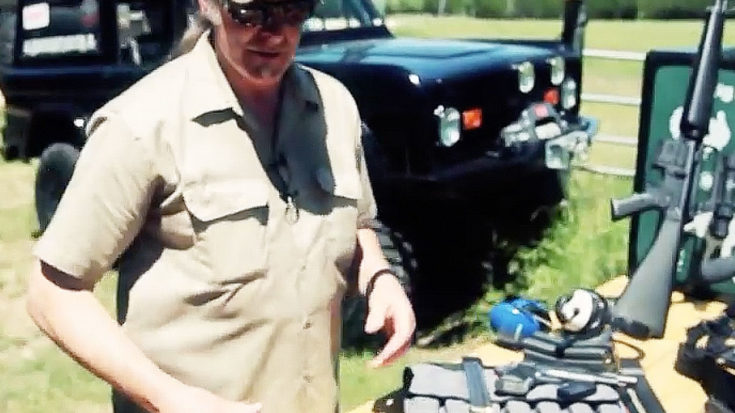 I’d Hate To Be The Person To Break Into His House!

Take for example Ted Nugent. Uncle Ted is not only a rock legend, but he’s also a master-hunter with a collection of guns that would make any gun collector jealous.

Luckily for us, he pulled the curtain back on a portion of his amazing collection. Not only that, but he put it to the test and showcased just how amazing these weapons are!

What makes this so awesome is not only the fact that Ted has an impressive gun collection, but it’s clear from his demonstration of the weapons that he is one hell of an accurate shooter. He hits the same hole on the same target every single time!