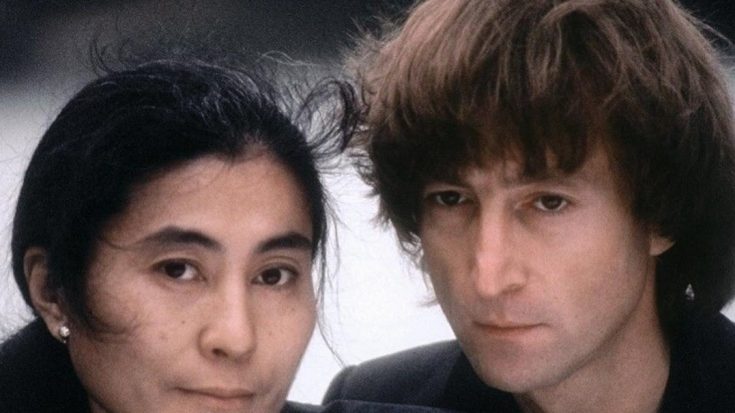 Yoko Ono’s name will forever be embedded in The Beatles’ legacy, seeing as she is John Lennon’s muse and the alleged reason why the band broke up. And even though all of the allegations were false and that the band had gradually grown apart due to them becoming mature with their decisions, the media just loved to pinpoint someone as a suspect to ending of the Beatle era, and Ono became that person.

And that went on for years and years and resulted in a lot of decision-making to let go of this excess baggage. Her decisions even led to the infamous extra-marital affair of Lennon that Ono suggested just so she can catch a break. “The affair was something that was not hurtful to me,” Ono revealed in an interview years after Lennon’s death. “I needed a rest. I needed space. Can you imagine every day of getting this vibration from people of hate? You want to get out of that,” she added.

And so, among those years, she had often neglected on answering anything Beatles-related, for fear that her peace might be disrupted again. But eventually, she has been keenly open about it, and even dared to answer one of music’s hottest topics of all time: her favorite Beatle album.

Back in 2016, US Weekly had Ono for their column, “25 Things You Don’t Know About Me.” Ono then told everyone her favorite album, by saying: “I don’t know if people will hate me for saying this, but I always preferred The White Album to Sgt. Pepper’s Lonely Hearts Club Band,” she admitted. “Don’t get me wrong, I love Pepper’s too.”

The Beatles’ White Album became the first album for Yoko to be present in the recording. Apart from that, her influence in Lennon’s work became evident, with which Lennon bravely explored his experimental chops. But perhaps it became clear that Ono’s decision to pick the album was because it reminded her of her and Lennon’s blossoming love, apart from it being a withstanding magnum opus.