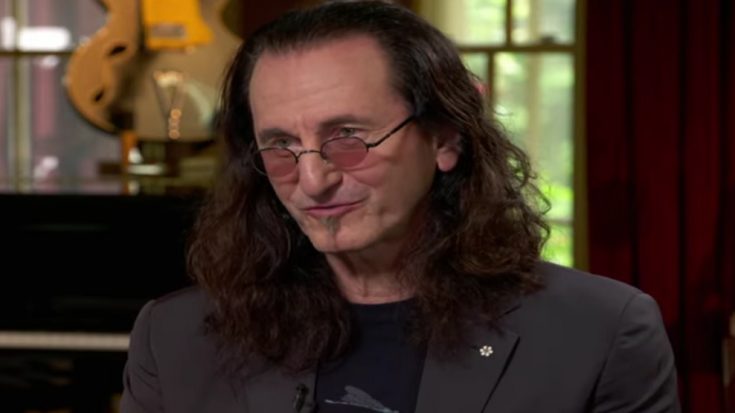 Musicians have always strived for perfection, yet it’s inevitable for them to feel lost sometimes. When a band creates their own records, one might assume that performing a single song out of it would be a piece of cake, but it’s not always the case.

This was the case sometimes whenever Geddy Lee was called upon to perform a specific Rush tune. When Bass Player interviewed him in 1992, he was very open about his difficulties with the song. On live performances, Lee had a hard time keeping the vocals and his bass riffs together, so that particular song was a headache to perform.

Geddy responded quickly when asked if there had ever been a time when he had written a song that he thought was amazing, but that he knew immediately would be a problem to perform vocally. “Many times,” he jokingly recalled. “Even ‘Roll the Bones’ has accents that totally go against the vocal part, although the bass line isn’t complicated. That’s one of the most difficult songs for me to do because it’s hard to get into those bass-and-drum punches and keep the vocal line from getting her-jerky.”

The Rush singer then added: “The tendency is to want the vocal to push with the bass, so I try to shim the vocal a little on either side so that it works. He then proceeded to tell that his two other members never doubted him despite all of that. “Again, the guys have given me a lot of encouragement rather than letting me settle for a bass line that maybe isn’t so interesting. They’ve always encouraged me to go further, even though they know I’m going to have a headache at rehearsal.”

You can listen and be amazed by Geddy Lee’s talent in “Roll the Bones” here.