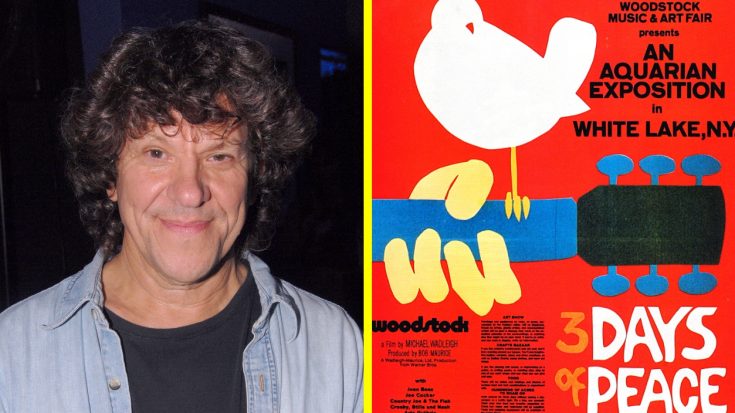 Just about a month ago, it was announced that Woodstock would be making its return for its upcoming 50th anniversary. The festival’s co-founder Michael Lang told Rolling Stone that “It’ll be an eclectic bill. It’ll be hip-hop and rock and some pop and some of the legacy bands from the original festival.”

It’s truly hard to believe that this historic festival was almost 50 years ago. It feels like yesterday that Jimi Hendrix was playing his soaring rendition of the National Anthem and that Richie Havens improvised “Freedom” for almost 5 minutes straight among many other iconic moments. But now, we’re all about to relive that magic once again.

The goal of the festival is to introduce artists all walks of life and genres, new and old, and to be as enjoyable as possible to both people who were at the old Woodstock as well as people coming for the first time.

What’s even more interesting is that the festival will be bringing back this very popular plant that almost everyone at the old Woodstock had. Care to guess what it is? Bet you can’t! Just kidding, you can, it’s cannabis.

According to Billboard, Michael Lang will be partnering with MedMen, one of the Southern California’s biggest dispensary operators, to discuss developing a signature cannabis strain for the festival.

This time around promises to be a diverse and refined Woodstock experience for all walks of life who plan to attend. The festival is set to take place August 16th-18th in Watkins Glen, New York.