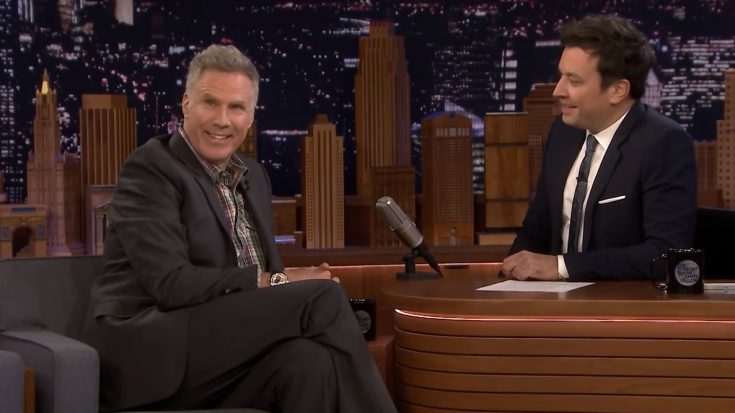 Who could ever forget that fateful SNL sketch on April 8, 2000, that would be immortalized as one of the very first “memes” to ever exist? It gives a fictional and humorous narrative to the studio sessions for Blue Oyster Cult’s “(Don’t Fear) The Reaper”, with Christopher Walken as the producer who introduces himself as “The Bruce Dickinson”, while Will Ferrell plays the fictional cowbell player Gene Frenkle. Cast members Chris Parnell, Jimmy Fallon, Chris Kattan, and Horatio Sanz play as BOC’s Eric Bloom, Albert Bouchard, Buck Dharma, and Joe Bouchard, respectively.

Walken walks in (get it?) on the band recording the song and says they have “what appears to be a dynamite sound”. The first take is halted due to Frenkle’s excessive cowbell parts, but the band is taken aback by Dickinson (Walken) requesting for a bit more cowbell. The recording commences and has Frenkle roaming around the cramped studio space, bumping into his bandmates. This went on for some time, with the ending of the sketch not doing Frenkle any favors as a freeze frame shows: “In Memoriam: Gene Frenkle: 1950-2000”.

Christopher Walken says he’s been plagued with the pop culture reference ever since, where Will Ferrell shares one of their encounters in Jimmy Fallon’s late-night show. Watch the clip below!