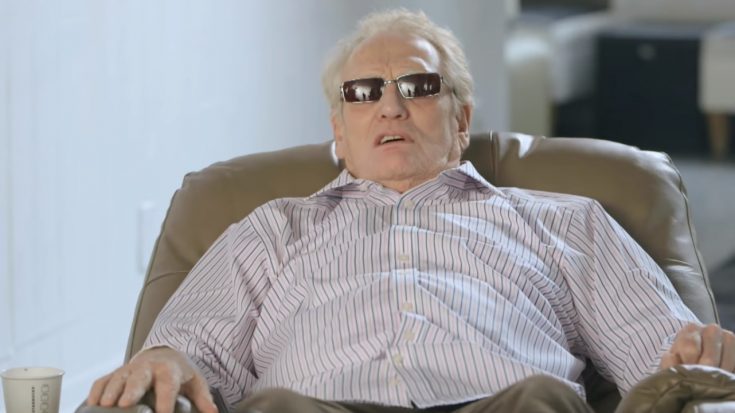 Blues legend Eric Clapton has just announced a one-off tribute concert for the late Ginger Baker, who was a close friend and the former Cream drummer/bandmate of the guitarist. Baker passed away last month at the age of 80.

Called Eric Clapton & Friends: A Tribute To Ginger Baker, the event will be held on February 17, 2020, at the Eventim Apollo Hammersmith in London. In a press release statement, the catered setlist “will look to honor Baker’s lifetime in music and will, of course, include Clapton and Baker’s work together in Cream and Blind Faith.”

While the artist lineup has yet to be revealed through future announcements, the concert will also benefit Leonard Chesire, the charity of choice for the Baker family. The organization supports people living with disabilities. Tickets for the concert will go on sale by Friday, the 29th of November via the usual ticketing authorities.

Baker has been previously diagnosed with degenerative osteoarthritis and chronic obstructive pulmonary disease, before succumbing to complications on the 6th of October, 2019.