Why These Rock Legends Were Deported 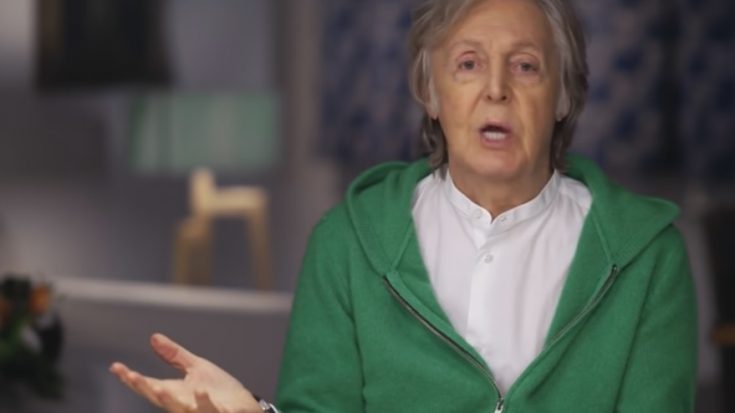 The “r” in rock means rebel, and who rebels better than a rockstar? For many years, rock musicians have been dwelling on the stereotypes of excess life, that they have nothing to do other than to glorify sex, drugs, and alcohol. While this is generally the case, the world, especially in the countries with tight moral values, doesn’t seem to be on board with it. They say that if you’re traveling from another country, it’s best to adhere to their customs, but with these 6 rock legends who were famously deported, you know the problem lies deeper than you think.

Joe Cocker was deported from Australia

While on a tour to Australia, Joe Cocker and some of his crew were arrested for possession of Marijuana, but they were only fined wit $300. However, a few days later, he caused disruption when he and his girlfriend fought at their hotel, causing the Australian authorities to deport the rocker.

Rod Stewart was deported from Spain

The famous Rod Stewart also had a fair share of misfortunes in his life, especially during his time as a harmonica player for Wizz Jones. In the morning they went on a tour in Europe, and at night, slept under the bridges. It was in Spain that the pair were discovered for homelessness, and was deported to London. Lucky for Stewart, he became hooked on the burgeoning music scene there, and he went along with it, earning his achievement.

George Harrison was deported from Germany

Before fame came to The Beatles, they had to mercilessly tire themselves on the streets of Germany with non-stop performances. However, things went downhill when 17-year-old George Harrison was discovered by the authorities for being a minor. He vacated the country 24 hours later, but not until he taught his parts to John Lennon. Just after the gig Harrison left, the band went back to Liverpool. And their success story began.

Paul McCartney was deported from Japan

This part can be entirely blamed on the musician’s side. It’s no secret that Paul McCartney loves to take marijuana whichever country he visits, leading to his multiple arrests before. But none of them could compare to his experiences in Japan, where he was supposed to go on tour with his band Wings, selling 100,000 tickets, only to be canceled last-minute because Macca was jailed for marijuana possession. He was in it for 10 days before being released and deported back.

Yusuf Islam, best known as Cat Stevens was deported from the US

Yusuf Islam/Cat Stevens is no stranger to issues regarding his ethnicity. That came to the limelight when back in 2003, Islam, who boarded a flight from London to Washington D.C to meet Dolly Parton, was surprised to have found out that he was asked to go back due to concerns that he might have ties on potential-terrorist activities. This was because of the rumors surrounding him funding Hamas, the reason why he was also deported from Israel 3 years prior. Islam proclaimed his innocence on the matter, and in 2006, he was finally given the privilege to travel again there.

Soviet Soviet was deported from the US

It was a miscarriage of justice that the Italian band Soviet Soviet experienced on a planned trip to the US. After completing all the documents and holding a letter from their label that they are doing promotional tours with no payment, the authorities still questioned the band and even threw them to jail overnight become asking them to leave the premises the next day. For Soviet Soviet, they were treated like criminals.