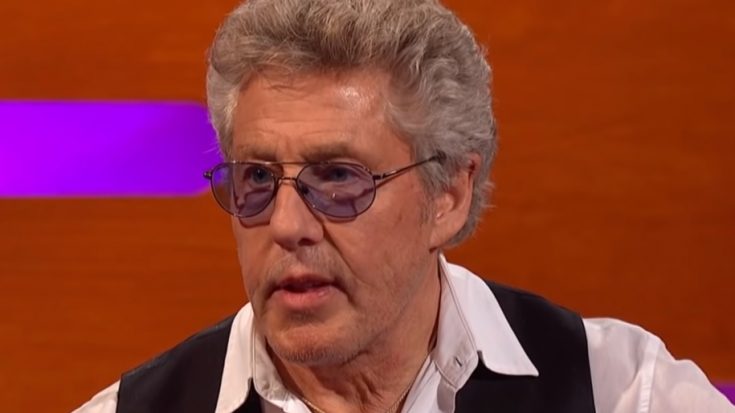 Since the Who’s past is littered with tragedy, there were undoubtedly periods when they were down on their luck. To complicate things, this tragedy occurred so soon after Keith Moon’s death, when the band was striving to move on, step up, and perform without their drummer. Nonetheless, Roger Daltrey felt that his late friend’s tragic end might have been linked to a song after the musician’s death, and the band’s subsequent bad luck extended all the way into the concert tragedy.

In the late ‘70s, when the band was scheduled to play in Cincinnati, the arena was packed to capacity out of fear that fans wouldn’t receive enough of the band. Eleven persons were crushed to death as a result of this.

In 2015, when Howard Stern asked Roger if there was a particular Who song that brought back negative memories, the singer had an immediate response.

“There is one… There is one, and I won’t ever play again,” Daltrey said. “There’s a song on the ‘Who Are You’ album, it’s called, ‘Music Must Change.’ Every time we played that in the studio, Keith couldn’t play the drums to it. It was kind of in a three-four, and he just, Keith, couldn’t play normal drums.”

“Keith could play great moon drums, and that was it,” he continued. “He just couldn’t do that [his parts]. So, we have to do it with a pair of squeaky boots walking on the pavement. He’s kind of squeaking, walking, doing the rhythm. So, Keith is not on that recording, on the record, [and] straight after we made that record, he died.”

It wasn’t just Keith’s death that made the song taboo. Back in 2002, The Who played the song once again but shortly later, bassist John Entwistle died. “I kind of got a weird feeling about it because it is about how it’s got to move on, and that is our time to move on, really.”