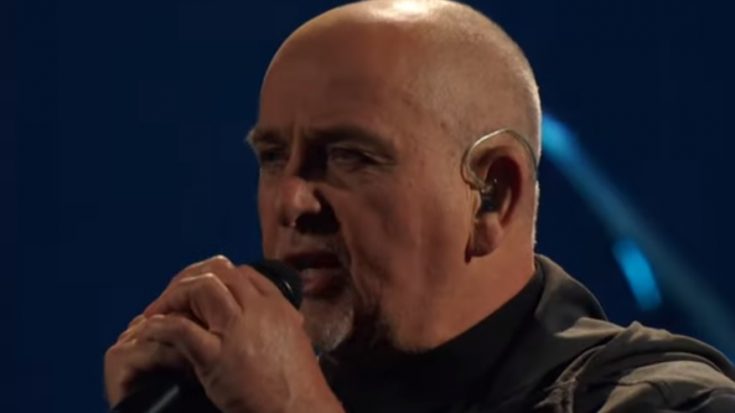 Peter Gabriel’s new album is like a full moon: it comes out just as the sky is at its brightest. A haunting and evocative piece, Panopticom (Dark-Side Mix) is the companion to the acclaimed artist’s earlier Panopticom (Bright-Side Mix). He informed members of his Full Moon Club of the update’s specifics through a newsletter.

i/o, Peter Gabriel’s next album, will be published in three parts, one for each of the moon’s phases. The creative process, as one might imagine, is cyclical like the moon’s phases of waxing and waning. The artist’s masterpiece emerges like a full moon, shining brightly in all its glory.

“I’m lucky to have two of the world’s best mix engineers, Tchad Blake and Mark ‘Spike’ Stent, working with me on the music from i/o,” the ex-Genesis frontman wrote. “Rather than choosing only one of their mixes to release, I have decided that people should be able to hear all the great work that they are both doing.”

“I intend to ask them to mix each month’s song, with Spike’s mixes being called the Bright-Side and Tchad’s the Dark-Side,” Gabriel added. “Whether you hear the Bright-Side or the Dark-Side first will vary each full moon, depending on the order we decide to release them. I know this amount of detail is not for everyone, but I hope those that are into their music production will enjoy their different interpretations.”