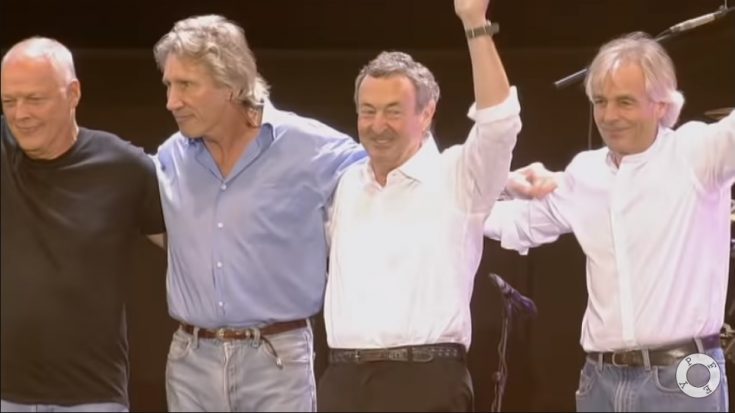 One cannot argue the reach and influence that rock n’ roll has had over the course of its lifetime. From its humble beginnings in the African-American community as rhythm and blues, rock n’ roll was carried by pioneers such as Sister Rosetta Tharpe, B.B. King, Chuck Berry, Buddy Holly, and Elvis, among other musical greats. Now at almost seven decades since its inception, rock has been through a lot of changes. From a handful of variations in the 60’s to almost a plethora of sub-genres, from the classic country rock, to the more modern rap rock. Indeed, the genre has seeped its way into more obscure and unlikely niches of popular culture, and its easy to see why. Its worldwide appeal due to the versatility and freedom it offers to the artists and listeners alike.

And while rock n’ roll, or rock music in its broadest sense, is way past its prime in terms of popularity, the genre is far from dead. Instead, it was pushed underground by today’s pop and hiphop/rap music. But despite of its current low profile status, rock has still managed to push boundaries by producing more variations of the main genre. Although, it is rather surprising that the current rock scene is paying homage to the progenitors by reverting to the pioneering genres, the “classic rock” sound that was most prevalent from the 60’s to the 80’s. Everything will come full circle in a matter of time, and such is the cycle of artistic trends.

In the words of the iconic Neil Young, rock and roll can never die. More than music, it paved the way for cultural liberation and self expression. The British Invasion, the Hippie Movement, the launch of MTV, these are just some of the progressive effects of rock n’ roll culture that were monumental over the course of humanity. Drugs, sex, fashion, lifestyles: our favorite rock stars allowed us to embrace a culture that opened horizons and opportunities for those who were touched by the music. Racial segregation became a thing of the past, gender identity and preferences were lifted from being taboo to its gradual normalization. Artistic expression became more versatile, especially in the areas of psychedelic and progressive rock, and gave birth to artists and musicians such as Jimi Hendrix, Pink Floyd, David Bowie, and Rush, among other major names. In conclusion, rock n’ roll is the materialization of man’s thirst for the humanities, the discovery and acceptance of the self, and keeping the wheel of innovation turning. Nothing empowers human beings like rock music does, as evidenced by its ability to break barriers.