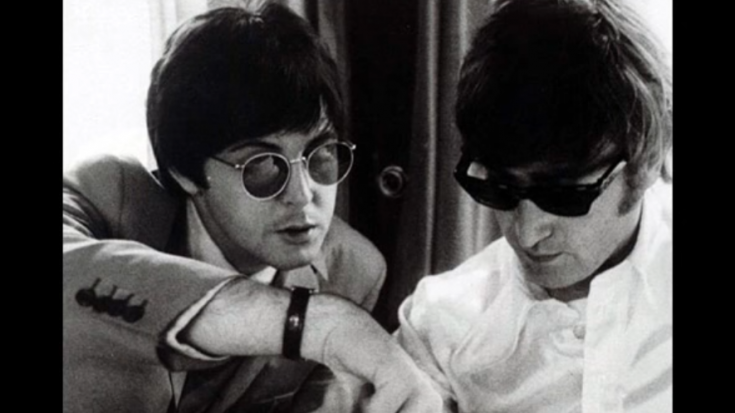 The Beatles were an enigmatic group, capable of doing just about anything. So, it’s no wonder that the media tried to brand the people that drove them to success; even picking who’s the leader proved to be a tiresome task.

The Beatles drove their way in to popularity without the need to label who’s the bandleader or the boss for the group, although Paul McCartney and John Lennon did contribute a lot more on songs compared to George Harrison and Ringo Starr. Nevertheless, they proved to be a single entity, boasting their abundance to success with due to their collaborative relationship. But behind all that, was the fab four’s inner conflict from McCartney’s growing dominance.

Inside the recently-released The Beatles’ Get Back documentary in Disney+, the Fab Four’s method on formulating music has been seen clearly for fans who wanted to see who geniuses work. However, after a somewhat rough rehearsal of “Don’t Let Me Down,” McCartney suggested that maybe they could simplify first the song – then add in the complicated parts. When Harrison suggested he just play the chords, McCartney sensed that he might be annoying Harrison. Although the latter reassured his words, Paul still felt that he was just being polite so as not to get into anything on a “candid camera,” referring to the Let It Be documentary being filmed.

“I’m scared of being the boss,” McCartney added. “And I have been for like a couple of years. It’s like, I always sound — I always feel as though I’m trying to put you down and stop you [from] playing. But I’m not. I’m trying to stop us all [from] playing until we know what we’re playing.” Harrison retorted back by saying that that’s all they can do for now; to play something in order to know what fits and what doesn’t.

With only 12 days away from their iconic rooftop performance, it only seems rational for McCartney to approach the making of their album in a methodical way. This eventually worked in the end, as the band provided one of the greatest moments in their career.